Yesterday, a headline appearing in the Washington Post gave me a perverse chuckle. “An epidemic of fear and anxiety hits Americans amid Ebola outbreak,” it read. It called to mind another headline, this one from July that ran in the New York Times, advising that the president was “Sticking to His Travel Plans, at Risk of Looking Bad.” The subhead read: “Obama Maintains Schedule Despite World Crises.”

As smoke billowed from the downed Malaysian jetliner in the fields of eastern Ukraine on Thursday, President Obama pressed ahead with his schedule: a cheeseburger with fries at the Charcoal Pit in Delaware, a speech about infrastructure and two splashy fund-raisers in New York City.

The potential for jarring split-screen imagery was clear. Reports of charred bodies and a ground-to-air missile attack from Eastern Europe dominated television screens while photographers snapped pictures of a grinning Mr. Obama holding a toddler at the restaurant. The presidential motorcade was later filmed pulling up to Trump Place Apartments, the Riverside Avenue venue for his first fund-raiser.

It is rarely a good idea to return to the White House just for show, when the situation can be handled responsibly from the road. Abrupt changes to his schedule can have the unintended consequence of unduly alarming the American people or creating a false sense of crisis. [Emphasis added]

That was then. And now? A third headline, this one from The Hill, notes that Obama has canceled his second scheduled fundraiser in one week so that he can “monitor” the Ebola crisis. The result of the decision bears out Palmieri’s concerns about changing the schedule. As the WaPo headline notes, the American people are alarmed.

So why the policy shift on the part of the administration? There are several possible explanations. Maybe the president views the current health crisis facing the nation as more pressing than an act of war from halfway around the world. Or maybe, as is more likely, he just makes it up as he goes along. 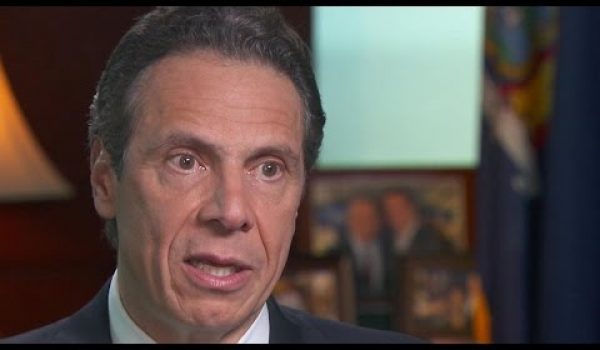