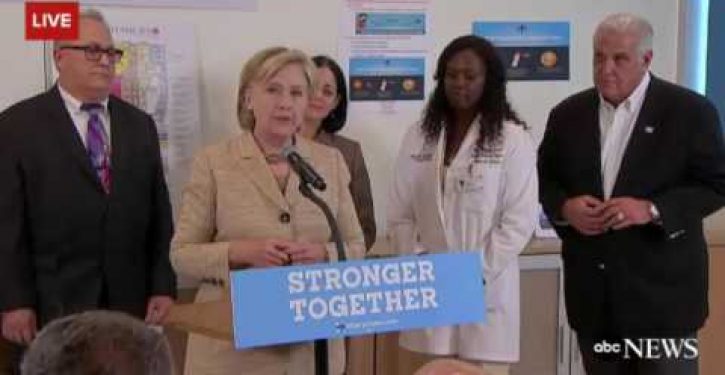 Hillary Clinton has told some doozies in her time. Some of her bigger lies — those surrounding what she as secretary of state initially claimed to be the root cause of the attack on the consulate in Benghazi and her private email server — need no introduction.

Besides, they are different both quantitatively and qualitatively from her most recent prevarication. Which is what makes it so troubling.

The lie was told on Tuesday, during a press avail on the Zika virus, which Clinton claimed she first heard about from her daughter, Chelsea, who had been  “following the data.”

That part may well be true. What wasn’t was her claim that Chelsea holds a PhD in public health.

Here’s where the lie gets bizarre. Although Chelsea Clinton doesn’t have a doctorate in public health, she does have a master’s degree in that field. If Hillary was seeking to establish her daughter’s bona fides as an authority on the subject, why not simply mention that or she has an advanced degree?

In short, the lie serves no purpose. It wasn’t designed to protect the Democratic nominee from scandal, which was the motivation for some of her bigger “exaggerations.” It wasn’t intended to enhance her own credentials as a prospective world leader. Rather, it seems to have been a lie for the sake of lying.

Psychologists have a name for this: compulsive lying:

Not only do compulsive liars bend the truth about issues large and small, they take comfort in it. Lying feels right to a compulsive liar. Telling the truth, on the other hand, is difficult and uncomfortable.

If Clinton is willing to lie this easily, shouldn’t it be a source of concern to those eager to put her in charge of our nation’s affairs? 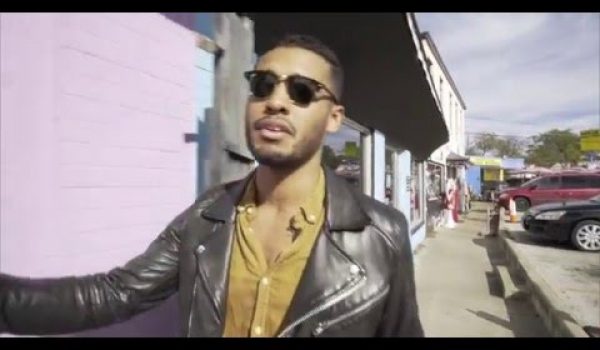