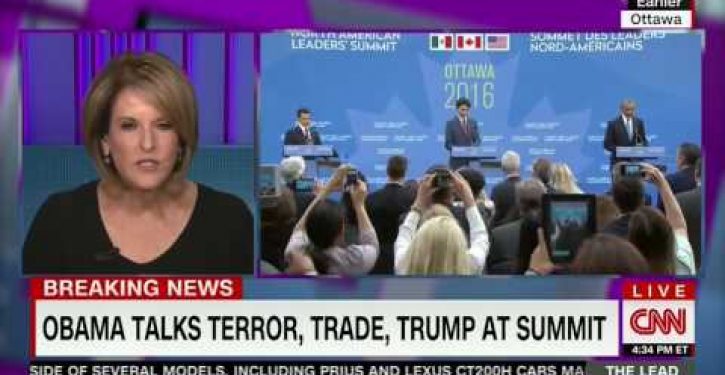 As the sun sets on Barack Obama’s already benighted presidency, he is aiming most of his parting shots at GOP nominee Donald Trump. For the entire first term of his presidency, Obama’s favorite target was George W. Bush. If the past is prologue, maybe the outgoing president has some premonition about who will succeed him.

A common theme running through Obama’s complaints against the Donald is that Trump is not a true populist. He touched on this point several times during his farewell visit to Canada. On Wednesday, the CBC reported:

[I]n his waning moments he is faced with the antithesis of what he has strived to represent. In Donald Trump, he is confronted with the possibility of being followed by his exact opposite.

He has come to feel the need to respond.

And respond he has, albeit increasing haltingly. Here he is in all his stuttering vainglory, attempting to explain how he is better than Trump.

The reference to an “us vs. them” approach to governance is especially rich coming from a man who began his stewardship of the country by asserting that “they” — the opposition party — “could come along for the ride” but that they would “have to sit in the back.” On a subsequent occasion, he urged Hispanic voters to help him punish his conservative enemies at the polls.

The irony gets thicker when he observes with a smile, “This is one of the prerogatives when you’re at the end of your term. You just gotta — you go on these occasional rants.”

Occasional rants at the end of his term? If the U.S. had a nickel for every temper tantrum Obama has thrown in his eight years as president, we wouldn’t have a $19.3 trillion national debt (which we also would not have had the country not lost its mind and voted for him twice). 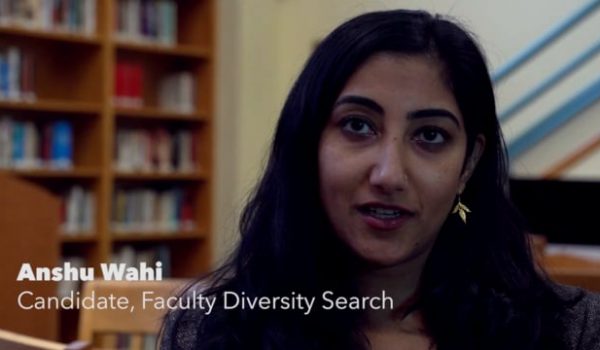