At least three American students have been identified among the 20 people brutally slaughtered during an ISIS attack on a cafe in Bangladesh yesterday.

Abinta Kabir of Miami died when terrorists attacked the largely foreign crowd inside the Holey Artisan Bakery in Dhaka. Kabir was a student at Emory University. The same was true of Faraaz Hossain, who attended the college’s business school, and was also identified among the dead.

Tarushi Jain, 19, who studied at University of California Berkeley campus was also killed during the 12-hour siege.

ISIS claimed responsibility for the attack on its official channel, Amaq News Agency.

Bangladeshi General Nayeem Ashfaq Chowdhury told the Dhaka Tribune, the hostages were killed execution style with “sharp objects” indicating they may have been tortured. An employee of the restaurant who managed to flee, told the Tribune one of the terrorists was wielding a sword.

An ISIS statement claiming responsibility for the multitude of terrorist attacks said “The knives of the mujahedin will continue to cleanse Bangladesh from the filth of the polytheists and apostates.”

The attack began as Bangladeshis gathered to break their fast during the Muslim holy month of Ramadan. ISIS told followers to seize the month of Ramadan as a time to carry out as many attacks possible. The high-profile attack in Bangladesh may indicate the intention to officially declare Bangladesh an Islamic “state.” The Institute for the Study of War recently noted, “ISIS is likely preparing to launch new affiliates in Bangladesh.”

Bangladesh has seen a slew of radical Islamic terrorist attacks in the last year. ISIS’s Bangladeshi affiliate is responsible for a number of attacks on religious minority figures, such as Hindu and Christian priests. The local terrorists were implicated in over two dozen murders throughout Bangladesh, targeting religious minorities or foreigners. 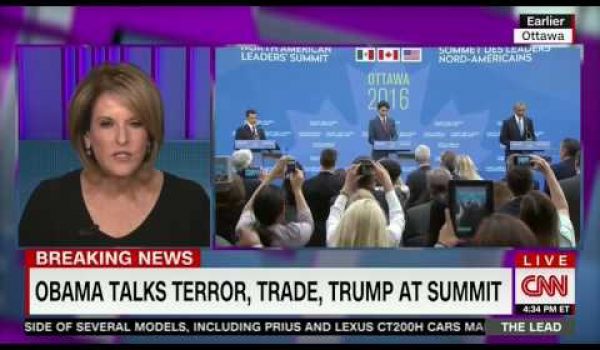 One of Obama’s unintentionally funniest rants against Donald Trump
Next Post
After his gas station was robbed twice, the owner started giving these customers a discount 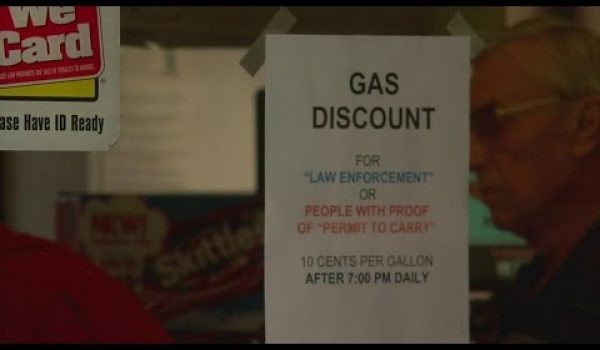