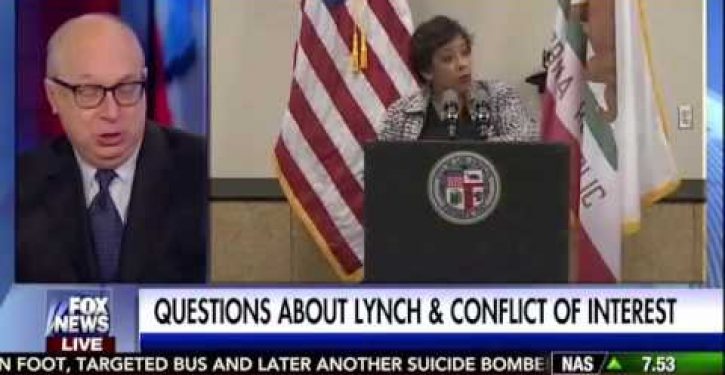 “Foolish.” “Tone deaf.” “Sends a wrong signal.” Those are three of the criticisms leveled at former President Bill Clinton by prominent Democrats.

The biting comments come in the wake of Clinton’s secret meeting earlier this week with Attorney General Loretta Lynch aboard a government jet. Lynch will ultimately make the decision whether to pursue an indictment against Clinton’s wife, Democratic nominee Hillary Clinton. In the event she decides not to prosecute the former secretary of state, accusations of collusion and back room deal making are certain to fly.

I think that in these kind of meetings you can tell a lot through body language, by tone. And I think frankly President Clinton was, in his own way, taking the temperature of the Attorney General.

Lynch has insisted that the meeting touched on light and trivial topics and the Justice Department’s investigation into Hillary Clinton’s private email server was not discussed. David Axelrod, former White House Chief of Staff to Barack Obama, said he believes Lynch but also intimated that it was “foolish” of her to meet with the husband of the subject of an ongoing investigation.

I take @LorettaLynch & @billclinton at their word that their convo in Phoenix didn't touch on probe. But foolish to create such optics.

Delaware Sen. [score]Chris Coons[/score] shared the opinion that the meeting should not have taken place. “It doesn’t send the right signal,” he said during an interview on CNN’s “New Day.” 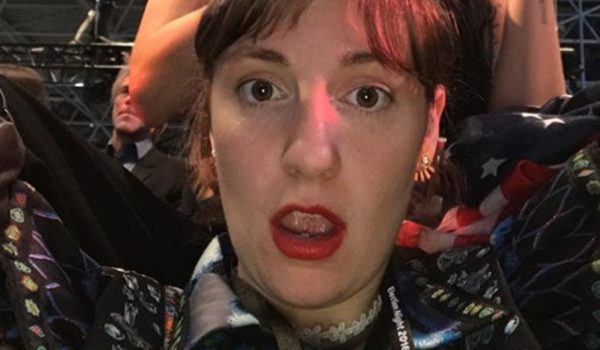