If you’re the parent of a recent high school graduate with designs on entering the workforce instead of college, you might be interested to know that one business in Harrison, Mich., is actively hiring. You may decide not to share the information with your teenage daughter, however, after you learn the job responsibilities.

They begin with removing one’s clothes.

CBS affiliate WNEM reports that Miceli’s Corner, quaintly described as “an adult entertainment business,” is looking for strippers fresh out of school. So far there have been no takers. In fact, as this video reveals, some locals are downright miffed over a message the club has posted on its sign catering specifically to the class of 2016:

“If you’re a graduate you want to go to college,” said Lisa Mulholland, Harrison resident.

Mulholland said young girls that age should be buried in their studies, not slinking around a pole.

Another resident, Lisa Dickerson, said she thinks the sign is downright wrong.

“Children fresh out of high school shouldn’t be taking their clothes off for money. I think it’s sickening,” Dickerson said.

Maybe so, but it’s lucrative. Forbes reported back in 2011 that exotic dancers can earn as much as $32 an hour. Who needs a $15 minimum wage when you can pull down that kind of money?

Cartoon of the Day: Man or mouse?
Next Post
Time for the government to step in and change definition of ‘marriage’ to include ‘EcoSexuals’ 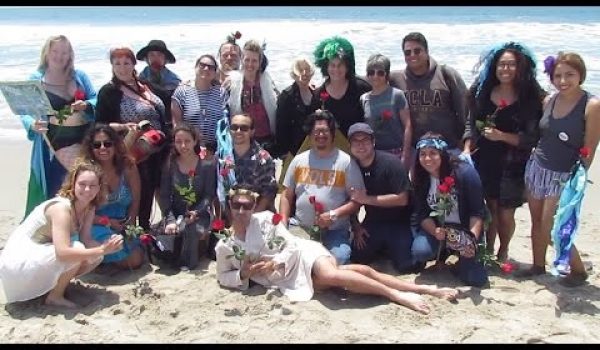