One small step for one of America’s most elite universities, one giant leap toward easing the collective conscience of liberals afflicted with the all-consuming disease of white guilt, simultaneously bowing to the demands of petulant protesters.

Harvard University, having done away with the title “house master” for faculty members in charge of the school’s residential colleges, has now turned its attention toward its law school’s racist crest.

A committee at Harvard Law School (HLS) has recommended the school abolish its official seal because it is based on the coat-of-arms of a slave-owning family.

HLS’s current seal shows the school’s motto, “Veritas,” above a blue shield with three sheaves of wheat. The seal is based on the coat of arms of Isaac Royall, Jr., a New England slaveowner whose will endowed Harvard’s first law chair.

While the seal has been in use for over 80 years, in the last six months a protest movement has emerged demanding it be replaced. The movement, calling itself Royall Must Fall, takes inspiration from the Rhodes Must Fall movement in South Africa and the United Kingdom, which has pushed for the destruction of statues and other monuments of British imperialist Cecil Rhodes.

In the end, a 12-member committee voted 10-2 in favor of recommending the seal’s abolition. The committee produced an 11-page majority report, along with a 4-page report where the two dissenters argued in favor of keeping the seal as an “honest” reminder of the HLS’s prior connection to slavery. The recommendation, which was endorsed by HLS Dean Martha Minow, will have to be confirmed by the Harvard Corporation, one of the school’s two governing boards, before taking effect.

If the seal is replaced, it will in large part be due to the influence of a “hate crime” with a validity that is very dubious. Last November, HLS was rocked by scandal when students awoke one morning to find several portraits of black professors defaced with strips of black tape.

Activists immediately denounced the deed as a sign of Harvard’s toxic racial environment, but police never found the perpetrator, and there is ample reason to believe the stunt was a hoax of some kind. Notably, the tape used was identical to that used by Royall Must Fall in a protest of its own, and the vandalism was conveniently discovered by a student activist. Also, the portrait of Lani Guinier, a Harvard professor strongly sympathetic to the Royall Must Fall movement, was left untouched.

Hoax or not, the stunt played a major role in the now-imminent removal of the seal. While Royall Must Fall was a rather obscure movement beforehand, within two weeks of the tape incident, Minow created the committee to evaluate the school seal.

If Harvard goes ahead with abolishing the seal, it could pave the way for many other parts of Harvard to be removed or renamed. For instance, many buildings on campus are named after colonial-era figures who owned slaves. 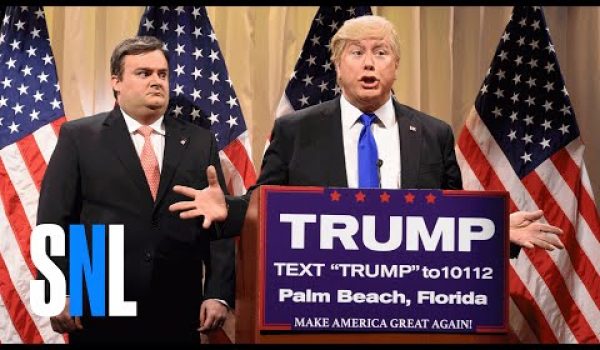