Here’s a hint: He (yes, it’s a “he”) has 76 million followers worldwide, according to the Express. He is also, the same source maintains, Twitter’s biggest attraction, boasting more followers than any other figure. Last clue: His fans, many of whom are under ten years old, call themselves “Beliebers.”

Yep, the Islamic State is riding pop star Justin Bieber’s coattails straight, it hopes, to the next worldwide caliphate.

ISIS – also known as Daesh – recently uploaded one of its propaganda films to a different site and included the international pop star’s #JustinBieber hashtag.

This means youngsters looking for news about the diminutive star would be shown a link featuring a sickening video by ISIS….

The video features a bearded man speaking English with what appears to be a British accent and depicts scenes of fierce battles and rotting bodies covered in flies.

The irony here — drawing upon the fame of a celebrity heavily rooted in western ideals to promote hatred for the West — is hard to miss.

Then again, the terrorist group has long decried “modern” ways and expresses a desire to return to the primitive customs and rituals of medieval times. Yet, it relies on high-speed internet and other aspect of present-day high technology to recruit “soldiers” and spread its insidious propaganda. 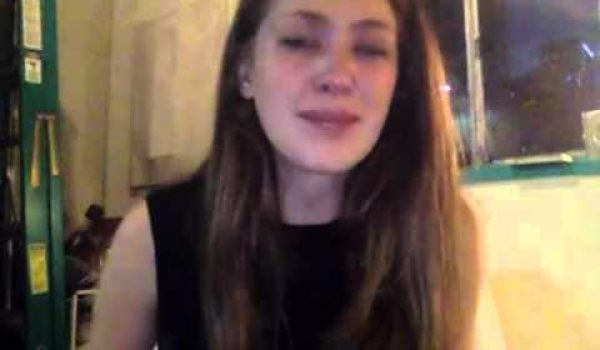