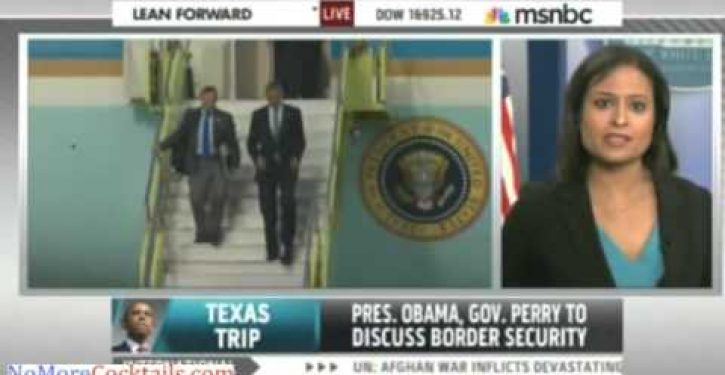 Over the past 24 hours, Barack Obama shot pool, drank beer, and prepared for fundraisers in Colorado and Texas. The one thing he has not done and does not intend to do is visit the U.S.-Mexican border, despite the urging of politicians from his own party to make an appearance at the scene of an intensifying humanitarian — not to mention political — crisis.

So why won’t Obama visit the border? It’s not as though he doesn’t have his reasons. In fact, he’s got great reasons. According to NBC White House correspondent Kristen Welker:

The official line from the White House is that if he does go there, he could ultimately get in the way of the efforts to deal with the influx unaccompanied children and minors and folks that are coming across the border.

Get in the way? Like physically? He might be standing on the border, and someone might not be able to get around him in order to get in?

Despite his studied lack of interest in examining firsthand the troublesome venue all along the border, he did today express interest in having a picnic. He was speaking to a crowd in Denver and said:

I think we should just stay here all afternoon and have a picnic. This is really nice around here. Wow. What a gorgeous day.

There have probably been people more out of touch with reality, though none of them have been president of the United States. 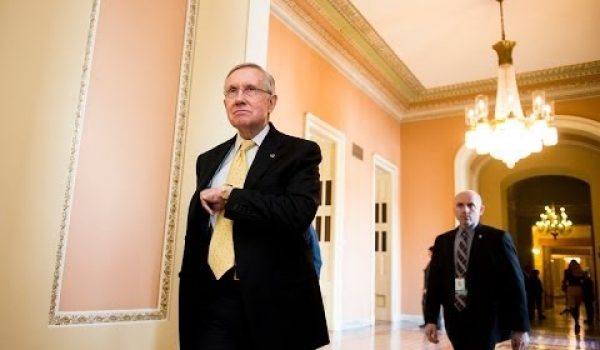