A two-fer from Harry Reid! Another video fragment of his tirade yesterday in which he declared “we’re going to do something about Hobby Lobby” has emerged. In this clip, Reid appears to confirm he’s confused about race, including, it seems, his own.

Below, courtesy of the Washington Free Beacon, is the video. The transcript follows:

The one thing we are going to do during this work period, sooner rather than later, is to ensure that women’s lives are not determined by virtue of five white men. This Hobby Lobby decision is outrageous and we are going to do something about it. People are going to have to walk down here and vote.

A couple problems with Reid’s comment. First, there’s the matter of this “white guy” who numbers himself among the five male Supreme Court justices Reid makes reference to:

Second, I’m not sure when Reid last looked in a mirror, but for the record he himself is fairly pasty-faced. Putting aside the ostensible self-loathing, is the Majority Leader unaware that if he and his liberal colleagues in the Senate are somehow able to bully the high court into reversing its ruling (a feat not easily imagined) that this, too, would be the result of actions on the part of some relatively small number of evil “white men”? Or does it only matter when the white men in question take a position counter to Reid’s own?

Cartoon of the Day: What’s in your wallet?
Next Post
WH: Obama would just ‘be in the way’ if he went to the border in TX 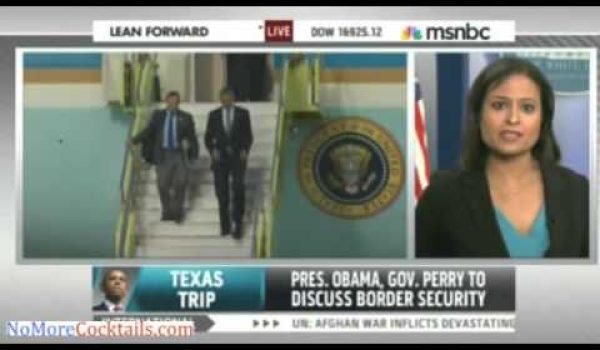