The claim made dozens of times by Barack Obama that “if you like your plan, you can keep your plan” will probably go down as the biggest lie of a presidency whose most salient trait was its wholesale dishonesty. A Tennessee couple has discovered that not only can they not keep their health plan. They can’t keep their marriage of 33 years if the wife is to have any health coverage at all.

The Tennessean has the story of Larry and Linda Drain, happily married for over three decades but now forced by Obamacare to untie the knot of holy matrimony:

Six months into the full implementation of the Affordable Care Act, the Drains are among 162,000 Tennesseans who got caught in a coverage gap. Their household income is too little to qualify for a government subsidy to buy health insurance, and they live in a state not expanding Medicaid.

Their predicament was caused by a series of legal, political and bureaucratic decisions that included the U.S. Supreme Court striking down part of the federal health law, but Larry Drain said he feels to blame.

“In September of last year, I made what looking back on it in retrospect was the worst decision I ever made in my entire life,” he said. “I decided to take early retirement from Social Security.”

Even though his monthly benefit was significantly less than the paycheck he had been bringing home, the decision changed the eligibility requirements for Linda Drain to continue receiving Supplemental Security Income. If she kept living with her husband, she would lose SSI eligibility, which would make her no longer qualify for TennCare.

Linda Drain has epilepsy and thus cannot do without health insurance. Her options at this point is to live with her mother or live in a homeless shelter. 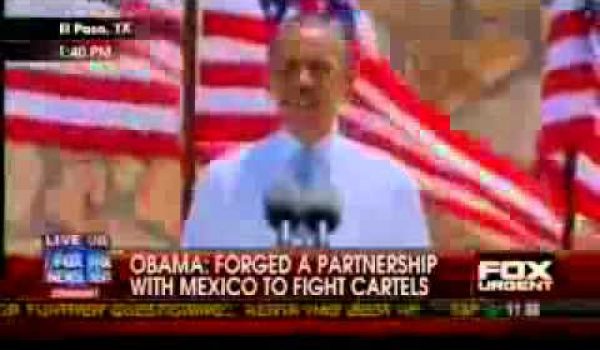 Video flashback: Obama cracks wise on border security
Next Post
Cartoon of the Day: What’s in your wallet?