Earlier this month, LU carried the news flash that Barack Obama, when his term in office ends in January 2017, would like to do for the world what he has done for the nation. He has designs, that post revealed, on becoming the next Secretary General of the U.N.

As J.E. Dyer noted in the comments section, he doesn’t qualify for the position: “The Secretary General can’t be a citizen of a Perm-5 nation.”

But why settle for heading up an anemic, in-name-only consortium of states when he could continue to serve the United States … by becoming a Supreme Court Justice? He is, after all, something of an authority on the Constitution. [Insert laugh track here.]

The idea of a Justice Obama was floated by an audience member at a Hillary Clinton campaign event in Deocorah, Iowa, on Tuesday. The former secretary of state took an immediate shine to the notion, declaring:

Wow, what a great idea. No one has ever suggested that to me, I love that, wow. He may have a few other things to do but I tell you that’s a great idea.

I would certainly take that under advisement. I mean he’s brilliant, and he can set forth an argument, and he was a law professor, so he’s got all the credentials.

Now we do have to get a Democratic Senate to get him confirmed so you’re going to have to help me on that, OK?

Here, for posterity, is a video of the exchange:

In its own coverage of this watershed moment, ABC News reported that in 2014, legal analyst Jeffrey Toobin ran the idea of a position on the Supreme Court past Obama himself, who was less than bullish on it:

I love the law, intellectually. I love nutting out these problems, wrestling with these arguments. I love teaching. I miss the classroom and engaging with students. But I think being a Justice is a little bit too monastic for me. Particularly after having spent six years and what will be eight years in this bubble, I think I need to get outside a little bit more.

Outside? Good idea. The privately owned and operated space shuttle Dream Chaser will be cleared for manned flights beginning in 2017. The timing is perfect. 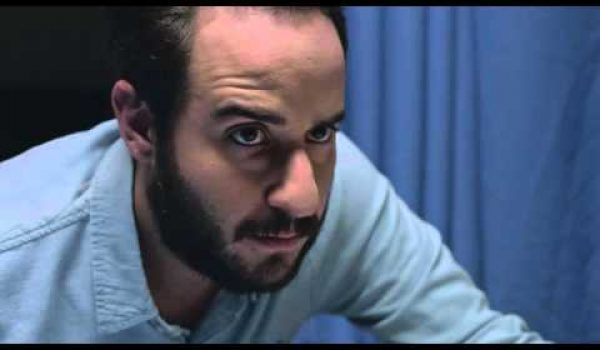 Sneak preview of Super Bowl 50 ads
Next Post
Hypnotic dance of death: How cultural totalitarianism has changed the very nature of man