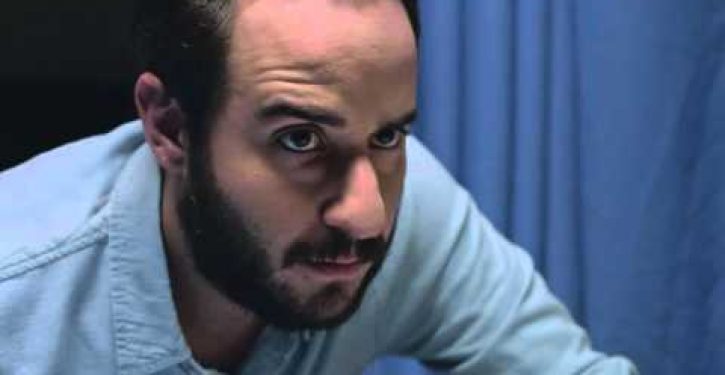 How can you tell a real football fan from a wannabe during the Super Bowl? Just watch happens when there is an “official” (aka TV) time-out or some other break in the action.

The real fan will head out of the room to — er … make way for more beer, whereas the fake fan will stick around for the commercials.

OK, that’s not entirely true. The ads during the Super Bowl have become a big deal for many viewers — and an even bigger deal for  advertisers, who will spend as much as $5 million this year for one of the coveted 30-second spots.

Why? Because when the big game hits the small screen a week from this coming Sunday, upward of 114 million viewers are expected to tune in, making it the most-watched media event in creation.

Aerosmith’s Steven Tyler will be “walking this way” for Skittles, and website creator Squarespace has nabbed comic duo Key and Peele.

Actor Liam Neeson will be stumping for LG Electronics.

Soccer star Abby Wambach will sing the Mini Cooper’s praises, while Christopher Walken will weigh in for KIA.

In the beverage sector, Amy Schumer and Seth Rogen will appear as Bud Light bottle buddies and comedic actor T.J. Miller will star in an ad for Shock Top beer — a spot which he’s recently teased to be the “greatest Super Bowl commercial of all time.”

For those for whom reading about the ads just doesn’t cut it, here are a few “leaked” ads:

Cartoon of the Day: Hillary BFF
Next Post
Vote for Hillary, and she’ll make sure Obama remains influential for years to come