According to the Los Angeles Times, the Academy of Motion Picture Arts and Sciences is considering doubling the number of Oscar nominees for Best Picture. The decision, in the words of an academy member who has chosen to remain anonymous, is “a knee-jerk response to this year’s #OscarsSoWhite controversy.”

In case you’re not up on the latest effort to transform a molehill into a mountain, influential blacks in the movie industry have announced a boycott of the Academy Awards because no black actors were nominated in major categories.

For what it’s worth, the figures check. With blacks comprising roughly 13% of the U.S. population, increasing the number of Best Picture nominees from 5 to 10 should guarantee a black contender most years.

As of this writing, director Spike Lee, one of the instigators of the boycott, had not yet reacted. Earlier in the week Lee tore into the academy over its “lilly [sic] white” nominations.

It’s interesting that Spike Lee, who is arguably the most avid New York Knicks fan alive, doesn’t have the same problem — in reverse — with professional sports, which are dominated by black athletes. He would probably tell you that the jobs, especially in basketball and football, go to the fastest, strongest, and most gifted players.

Which is as it should be … in film as well as in sports.

Lee was joined earlier in his boycott by actress Jada Pinkett Smith, whose husband, actor Will Smith, joined the cause just yesterday. Now, class, what do Spike Lee and Will Smith have in common? The answer is that both have been nominated — twice — for Academy Awards. But who’s counting? 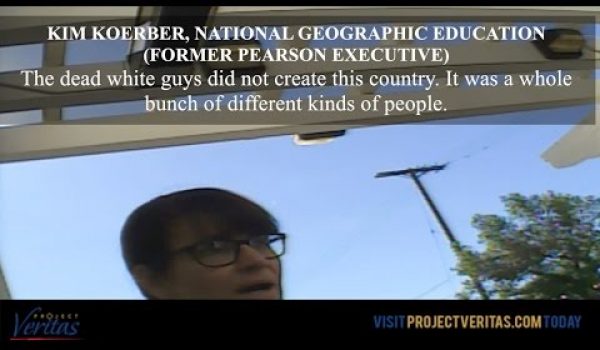