Last July, Barack Obama appeared (as he has done embarrassingly often in his two terms as president) on the Daily Show with Jon Stewart. On this occasion, the president declared confidently that “government works better now than it probably ever has, given what we ask it to do.”

For an example of how well big government is working, flash forward to Exhibit A: According to a recent report by the Government Accountability Office, the General Services Administration (GSA) designed a $75 million federal law enforcement facility so unsuited to what the intended occupants needed that they couldn’t use the building when it was completed.

GSA, already notorious for wasteful spending on conferences and employee videos, didn’t talk to the Federal Protective Service (FPS) during design phase of the more than 180,000-square-foot building, the congressional watchdog agency said in a report made public Tuesday.

“As a result, FPS said that no law enforcement agencies were able to use the facility and that GSA invested resources for a facility that is not suitable for its intended tenants,” GAO said.

Officials at GSA thought the new facility was for the U.S. Army Corps of Engineers’ district headquarters so they consulted with the FPS on perimeter security. But GAO said GSA’s failure to coordinate with FPS before constructing a nearly $75 million building is evidence of a serious lack of communications between two agencies according to GAO.

Officials with both agencies told GAO investigators they experienced a bomb threat at another GSA-owned facility with 3,000 tenants, but they didn’t know who was responsible for things like when to evacuate.

The failure to communicate is particularly striking since the FPS was for many years part of GSA, which is the federal government’s chief housekeeping agency for the more than 8,900 federal properties across the country.

The FPS was moved to the Department of Homeland Security in 2003 and is responsible for things like security cameras, security officers and alarms to protect buildings owned or leased by GSA.

The lack of communication between GSA and FPS could represent a security problem as well.

“To the extent that collaboration affects these agencies’ ability to adequately protect facilities, security may be compromised,” GAO said.

FPS and GSA are working together “informally,” GAO said, but they have yet to agree on a fix for their communication problem. 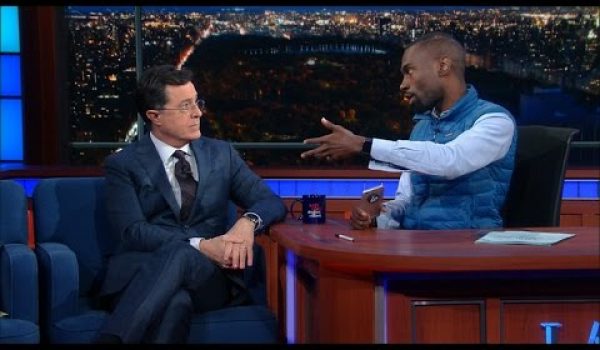