Citizens be hanged. And thanks to the actions of a federal court they just might.

The New York Police Department has been ordered to purge documents from its investigation into the rise of Islamic extremists in the West and the threats these individuals pose to American safety.

Via the Washington Free Beacon:

As part of a settlement agreement reached earlier this month with Muslim community advocates in U.S. District Court, the NYPD will purge from its website an extensive report that experts say has been critical to the department’s understanding of radical Islam and its efforts to police the threat.

The court settlement also stipulates that the NYPD make a concerted effort to mitigate the impact of future terror investigations on certain religious and political groups, according to a copy of the court documents published by the American Civil Liberties Union, which has spearheaded the case since June 2013.

Legal experts and critics of the settlement maintain that it could hamper future terrorism investigations and view it as part of a larger campaign by Muslim advocacy organizations in the United States to dismantle surveillance programs encompassing that community.

It’s been pretty well-documented that terrorists who successfully carried out attacks inside the U.S. – Nidal Hassan at Fort Hood, the Boston Bombers, San Bernardino – were able to do so because their activities weren’t monitored closely enough.

And now New York City, already the target of two major terrorist attacks that were successful, as well as a handful of others that luckily failed, will no longer be able to investigate threats by a group known to be associated with terrorism.

Why? Because it could offend Muslims.

Why Showtime’s ‘The Circus: Inside the Greatest Political Show on Earth’ could impact the election
Next Post
VA official had sex with employee’s mom, punished whistleblower, collected megabonus 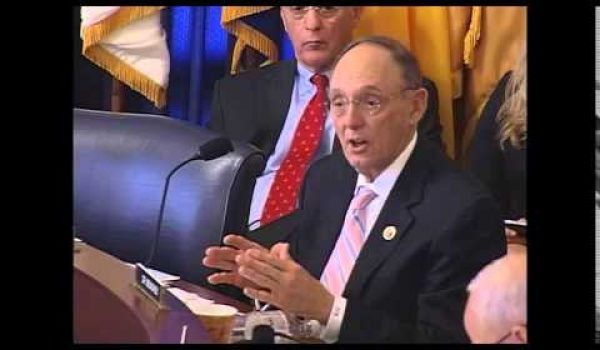