Using his age as a barometer, Democratic presidential hopeful Bernie Sanders likely graduated from high school some four decades ago.

That didn’t prevent a number of people from taking the socialist senator to school on Twitter yesterday after he delivered himself of what conservative pundit Bill Kristol called the “most economically illiterate tweet ever.”

You have families out there paying 6, 8, 10 percent on student debt but you can refinance your homes at 3 percent. What sense is that?

Where to begin? as they say. Perhaps with this biting reaction:

Hello, my name is #Bernie and although I have no clue how collateral works, I am running for president. Weeeee! https://t.co/UwvISPidpk

Some of the commenters tried to help Sanders understand the folly of his question:

@SenSanders if you fail to pay off your mortgage the bank gets your property,a student loan?the gov gets nothing.

Um, I'm no economics guru, but one is a secured debt; the other is not. Therein lies the "sense." https://t.co/j552apfOEI

Even Sanders supporters were taken aback at his stumbling over such a basic principle of economics as collateralized debt obligation:

@SenSanders I like you but you have to understand collateralized debt

There are many more responses at Twitchy and on Twitter itself, where the original comment was retweeted closed to 2,000 times as of this writing. 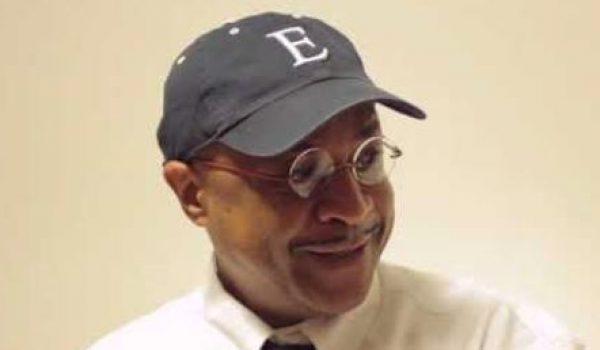