If the language in the headline of this post sounds unduly harsh, it is because the world has become conditioned to associate the word terror with lopping off heads of infidels, when in fact the dictionary definition is “create and maintain a state of extreme fear and distress in (someone).”

That’s as in “frighten toddlers in line to see a mall Santa Claus.” Yes, when your target is preschool-age children, you are a terrorist, regardless of how noble or important you think your cause is.

A teacher in the Twin Cities area named Mark Westpfahl chronicled the antics of Black Lives Matter on Twitter yesterday at the Mall of America, which included this “achievement”:

The mall, as reported here on Tuesday, had obtained a restraining order against BLM, which they openly defied, making their behavior criminal as well as terroristic. Westpfahl goes on to note in subsequent tweets that the protesters managed to close down mall stores and attractions:

Escalators have been shut down. #MOA #BLM protest #blackxmas2 pic.twitter.com/dzOpCP9lDh

Needless to say, the police were summoned, creating the confrontation that the demonstrators were seeking in the first place. They were reminded that the mall is privately owned and that they were in defiance of a court order:

Ultimately dozens of protesters were arrested, prompting organizers to take their act to the Minneapolis-St. Paul Airport, where they could disrupt Christmas travel by forming a human chain:

A measure of their success is found in a Twitter message by another local observer who tweets as “Karlee with a K”:

To all the protestors, my friend is currently stuck at another platform, possibly missing her flight to see her dying grandmother for Xmas.

This is far beyond freedom of speech or the constitutional right to peaceful assembly. 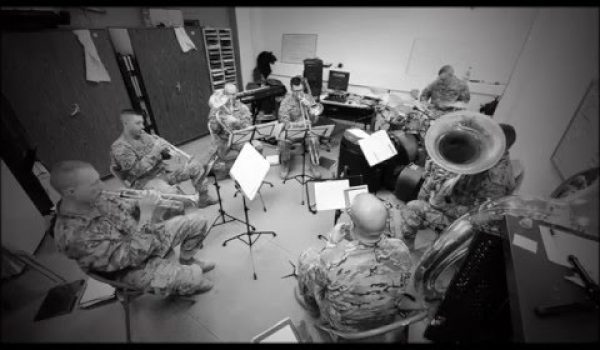