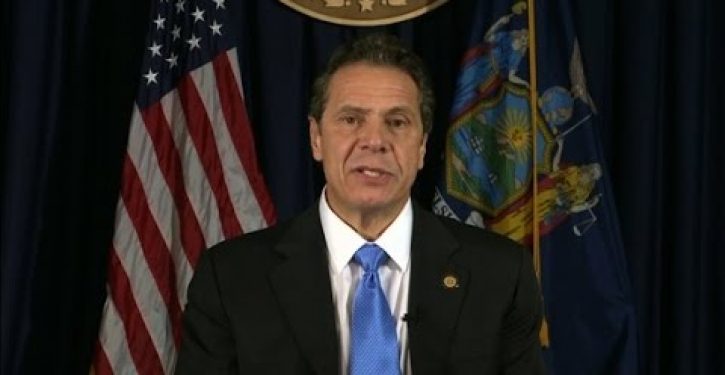 During an interview on MSNBC’s Morning Joe, Governor Cuomo launched into a tirade against Republican presidential candidate Donald Trump, saying he was “fanning the flames of hate” and serving as a “recruitment poster for ISIS.”

Somebody correct me if I’m wrong here, but I believe since the San Bernardino terrorist attacks that killed 14 people and injured many more, Cuomo has had strong words of admonishment for … 1) Guns and 2) Donald Trump.

You know what actually serves as a recruitment poster for ISIS, Mr. Cuomo? Not words, not suggestions to halt immigration of a particular group that just so happens to have declared war on the western world, but actually successfully killing people in the name of radical Islam.

New York Gov. Andrew Cuomo said Monday that Donald Trump has become a “recruitment poster” for ISIS with his comments alienating Muslims across the globe.

“Donald Trump could be a recruitment poster for ISIS because he is fanning the flames of hate,” Cuomo told CNN’s Alisyn Camerota on “New Day.” “One billion Muslims were just alienated with one sentence. At this point we don’t need more Muslim enemies, we need more Muslim allies. And saying that this country doesn’t trust or doesn’t like all Muslims and damns a religion, plays right into their hand.”

On a side note, could Democrats please stop making me defend Trump?

Trump told CNN’s Jake Tapper that many moderate Muslims have said they support him because it’s “about time that somebody spoke up as to radicalism.”

“You have radicalism in this country, it’s here,” Trump explained.  “And it’s trying to come through … how crazy are we, allowing ourselves to be subject to this kind of terror?” 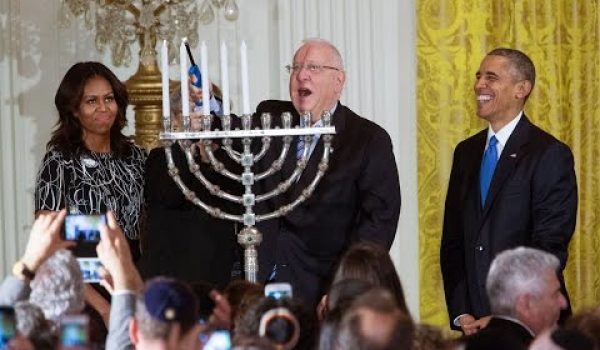