There are big sins and there are small sins. Then there are sins that are hard to fathom.

Take the recent “transgression” by New York City Mayor Bill de Blasio that was so egregious that New York Gov. Andrew Cuomo had no choice but to lash out at him.

So what de Blasio done? He dared to (gasp!) stand next to a Republican, Rob Astorino.

No, we’re not kidding.

The petulant child-man took exception to the fact that de Blasio appeared alongside his previous opponent for governor at a rally for transportation funding.

The Democratic governor and mayor — self-described “friends” who have been openly sniping at each other for months — traded barbs on Tuesday after Cuomo faulted de Blasio for appearing alongside Astorino, the Westchester County executive who ran on the Republican line against Cuomo, during a rally calling for transportation funding.

“The Republican who I ran against, this is a man who is against a woman’s right to choose, this is a man who wants to lock refugees out of this country — it is not a person who I would stand next to,” Cuomo said during an event in Brooklyn.

You know who Cuomo would stand next to, and even work with as New York’s famed “three men in a room?” These future criminals:

That’s former New York State Assembly Speaker Sheldon Silver on Cuomo’s right and State Senate Majority Leader Dean Skelos on the governor’s left. On Apr. 25, 2015, Silver was indicted on charges of making illegal investments through private vehicles, netting a profit of $750,000. On May 4, 2015, Skelos and his son, Adam, were arrested on charges of federal corruption, including extortion and soliciting bribes.

Cuomo also has no qualms about standing next to a brutal Communist dictator. Here he is warmly clasping the hand of Cuba’s Raoul Castro.

Or with a former governor of the Empire State who was forced to resign shortly after taking office for his involvement in a prostitution scandal.

Cuomo’s childish comments prompted Astorino to say the governor was “out of line” and in need of some sort of psychological help:

It seems like the governor has some insecurities. Since he’s a constituent of mine, I’d be more than happy to set him up with our Department of Community Health if he needs some help on this issue. 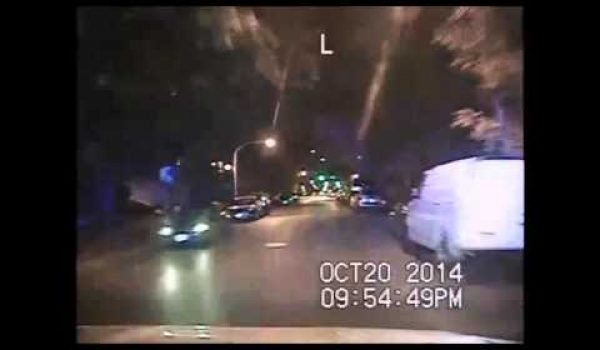