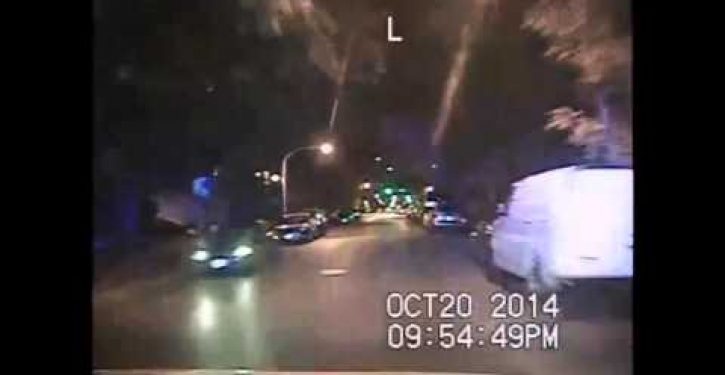 Since the release on Tuesday of the police dash cam video showing the fatal shooting of 17-year-old Laquan McDonald last October, there have been three arrests of demonstrators who became a little too animated. James Van Dyke, the Chicago officer who fired 16 shots at McDonald, has been charged with first-degree murder. Van Dyke maintains the teen was armed with a knife and posed a threat.

Why several units were dispatched to intercept McDonald in the first place has been lost in the fog of controversy over another apparent use of excessive force by police. So have the details of exactly who Laquan McDonald was. NBC5 Chicago reports that the teen had a juvenile record, which has yet to be made public, and also that he had a small amount of PCP in his bloodstream at the time of the shooting. Another report from the same source indicates he was the son of Tina Hunter, that he had a younger sister, and that his father played no role in his life.

Some of the protesters on Tuesday carried signs that read “Justice for Laquan” and, of course, “Black Lives Matter.” What I’d like to know is where are the signs demanding justice for Geontae Glass, who was also black.

Like Laquan, Geontae — who was 5 at the time of his murder — grew up without his biological father, though he regarded his mother’s boyfriend, Kevin Andre Towles, as a father figure, even calling him daddy. On the last day of Geontae’s life, he said to his teacher, through tears, “My daddy’s gonna spank me when I get home.”

Towles did more than spank Geontae. The next time anyway laid eyes on the little boy, it was on his lifeless, bruised body, which Towles had wrapped in a blanket and stuffed in the trunk of a car. Geontae’s “crime,” in case you’re wondering, was having received a conduct grade consisting of a face with a straight line for a mouth — not a smiley face.

Towles, who is now on trial for capital murder, didn’t merely lapse into an irrational state and beat a 5-year-old to death. He also staged a fake kidnapping —  along with the boy’s mother — in the hopes ultimately of disposing of the body!

Consider: A white police officer in the line of duty and fearing for his life overreacts and shoots a teenager to death. Contrast that with black man who becomes apoplectic over a merely satisfactory conduct report, kills a five-year-old, and then conspires with the child’s mother to cover up the crime. Then take note which of these killings Black Lives Matter deems worthy of protest and which doesn’t merit a peep.

Maybe the group should change its name to the more accurate “White Cops’ Lives Don’t Matter.” 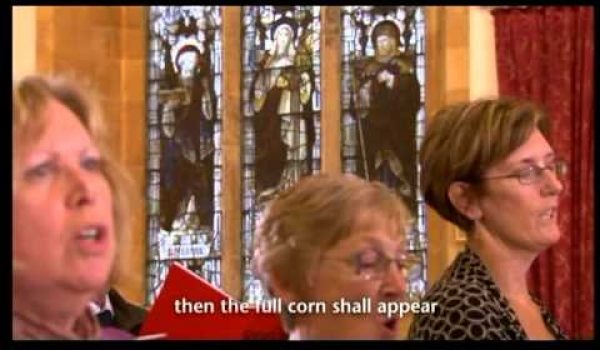