In 2012, the car rental company Avis retired its advertising tagline of 50 years. The slogan — “We try harder” — was an open acknowledgment of the company’s second-place standing, behind market leader Hertz.

The new tagline became “It’s Your Space.” That has a certain ironic ring in light of both the current obsession with safe spaces among black collegians and the experience “enjoyed” by Dov Bergwerk and his wife when they arrived at the Avis branch on W. 76th Street and Broadway in New York City Saturday night.

The Observer notes that Bergwerk, a senior vice president of Israeli pharmaceutical giant Teva, presented his driver’s license (Israeli), reservation number, and “Wizard” loyalty card (he’s rented from Avis dozens of times) to the reservation agent, named Angelline. But she declined to honor his reservation on the grounds, she claimed, that Avis does not recognize Israeli documents.

Taken aback, partly because he had rented from the same location two days earlier, he asked her to access the profile attached to his Wizard card.

It was at this point that the manager, Shamoura, was called in to mediate. She sided with Angelline.

Bergwerk, now exasperated, phoned Avis directly and reached customer service, who confirmed that his Israeli license was an acceptable form of ID. He handed the phone to Shamoura, who changed her story, saying she had refused to rent to Bergwerk because he had argued about the way he was being treated in front of other customers.

While no direct reference was made to being anti Israel, that was my impression almost from the initial moment I presented my license and credit card as I have done over 15 years of business and leisure travel without ever being challenged. The agent stated that the Israeli license did not have the required info in English. I tried to demonstrate that the license had all the required info but she and the manager had no interest. Similarly, the fact that I have had many rentals at Avis and at this location was dismissed as having been ‘done by new employees.’

I felt that something very ugly was going on. Discriminated against. When you deny someone a service and they present the ability to pay for that service and they dismiss you like your money isn’t good here, It’s very demeaning.

Neither Angelline nor Shamoura would divulge her last name to Bergwerk, but the Observer confirmed via LinkedIn that the manager is Shamoura Welch-Robinson, who has worked for Avis since April 2014.

It might be helpful if the story had as a postscript a statement from the White House to the effect that the “agents acted stupidly” — but no such statement is forthcoming. Dov Bergwerk is Jewish. And as all the world knows, the only lives that matter are black ones.

*UPDATE* I have received an email from a reader alerting me to the fact that Shamoura Welch-Robinson initiated a class-action lawsuit in April 2015 against Bloomindales. The case, No. 2:15-cv-01752 for the Eastern District of New York, was over an alleged failure on the part of the retailer to pay overtime wages.

What makes this information relevant is that the attorney representing Welch-Robinson et. al. was one Louis Ginsberg, Esq. In other words, she hired a Jew, which could be interpreted as suggesting — shades of Archie Bunker — that in her view Jews, while loathsome, are good for something. 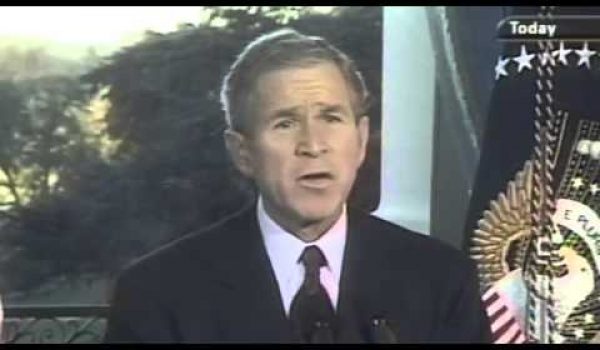