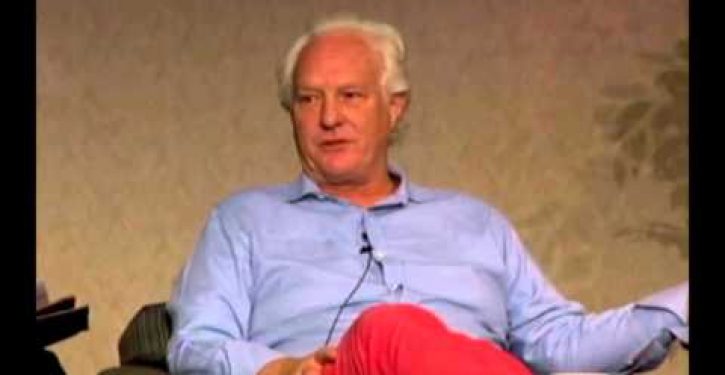 It’s a fun new pastime, and anyone can play it. All you need is a college campus and a student mob who shares the same persecution complex as you.

Just days after the resignation of University of Missouri President Tom Wolfe, students at Ithaca College in upstate New York are demanding their school’s president step down over perceived inaction against “systemic racism” on campus.

An activist group known as People of Color at Ithaca College held a “solidarity walk,” staged a “die-in” on the wet ground, and demanded a vote of “no confidence” against the president, Tom Rochon.

Naturally, some of those in attendance had signs which read “Black Lives Matter.”

During the protests earlier today, The Ithaca Journal reports, one student asked, “How can a campus dedicated to preparing us for the real world not actively foster growth to our consciousness of oppression and privilege?”

There was a die-in and a silent demonstration amid the day of protests, all to get administrators to take their concerns seriously.

What are some of the egregious incidents of “systemic racism” that led to the uprising at Ithaca?

At a panel encouraging students to help “formulate ideas about the evolution of Ithaca College,” one person of color referred to herself as having a “savage hunger.”  In response, two other panelists took her own reference and referred to the panelist as “savage.”

Another incident involved a party held by an unaffiliated fraternity which had a theme of “Preps & Crooks.” Preps were encouraged to dress in “prep attire,” such as polo shirts and khaki pants, while crooks were encouraged to wear such items as a “bandanna, baggy sweats and a t-shirt, snapback, and any ‘bling.’”

And the third example of racism includes “reportedly offensive remarks made by Public Safety officers at RA training sessions.”

Earlier this week, Rochon attempted to placate the students by creating the role of Chief Diversity Officer on campus. The officer will work closely with the president to “provide leadership and ownership over the implementation of our ongoing work to improve the racial climate on campus and build a culture that lives up to its values of civility, mutual respect, and justice.”