When Bill Clinton wasn’t busy chasing skirts during his two terms in office, he was busy basking in the glory of Toni Morrison’s having conferred on him the title of America’s “first black president.” Since the the delivery of that honorarium, some black commentators have expressed skepticism over what Morrison actually meant, retroactively added qualifiers to the title. (See here and here.)

When the first real black (OK, half-black) president emerged on the scene, a new claim of transcendence was called for, but since no one other than Barack Obama saw himself as an advocate for Israel and Jews everywhere, he conferred the title of “first Jewish president” on himself.

It never quite took, leaving one to wonder whether the latest honor to be bestowed on Obama will:

Obama is 1st US president photographed for an LGBT publication, appears in latest ‘Out Magazine’ – @outmagazine https://t.co/9MJkJyvpeZ

And here is the photo:

The author of the accompanying article, Aaron Hicklin, appears to have swallowed wholesale the myth that Obama is a true believer rather than a political hack who will do whatever expediency calls for. Hicklin writes:

Yes, there’s work to be done — we are still waiting for Congress to pass comprehensive federal LGBT protections, for a start — but whichever way you look at it, this president and his administration have ushered extraordinary change into the lives of LGBT Americans. For someone who at first seemed coy, even awkward, on the subject, President Obama’s evolution on marriage equality has been something to behold. [Emphasis added]

Yeah, it’s “something,” OK, though what it is precisely can’t be repeated in a family publication. 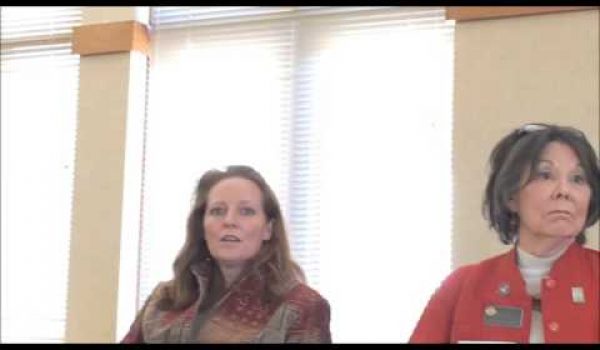