It’s one thing for adults to harbor irrational hatred of people based on group identity … which is the dictionary definition of prejudice. But it is takes a truly sick individual to put such words in the mouth of a child too young to know it is wrong.

One day after Palestinians cheered and passed out candy over the deliberate vehicular manslaughter of a Jew in the streets of Hebron and three days since reports surfaced that Palestinians were teaching their school-age children how to stab a Jew comes a very disturbing video.

In the clip, which follows, a Jordanian father puts words in the mouth of his preschool-age daughter, who holds a knife and dutifully repeats the words “I want to “stab a Jew.”

The video, originally captioned “Rehf threatens Zionists with a knife,” was posted Oct. 16 on the Facebook page of Abdulhaleem Abuesha, who is a schoolteacher of Palestinian extraction in the Jordanian city of Madaba, which also hosts a Palestinian refugee camp. Rehf appears to be Abuesha’s daughter. The video was discovered and translated by the Middle East Media Research Institute (MEMRI), a media watchdog, which also uploaded the video to YouTube.

“I want to stab a Jew,” MEMRI quotes the girl saying in the video.

“Why do you want to stab the Jew?” her father asks.

“Because he stole our land,” she replies.

“With what do you want to stab them?” the father asks.

“Oh, you’re so strong! Allah willing, my dear,” he says to conclude the video. MEMRI also found photso on Abuesha’s Facebook of his young son holding the same knife, which appears at the end of their uploaded video.

Israel has recently seen a wave of violence that has killed dozens, with repeated incidents of Palestinians attacking Israelis with knives, leading some to dub this the “Knife Intifada.” The name recalls two earlier Palestinian “intifadas” (meaning “uprising” in Arabic) that killed thousands. 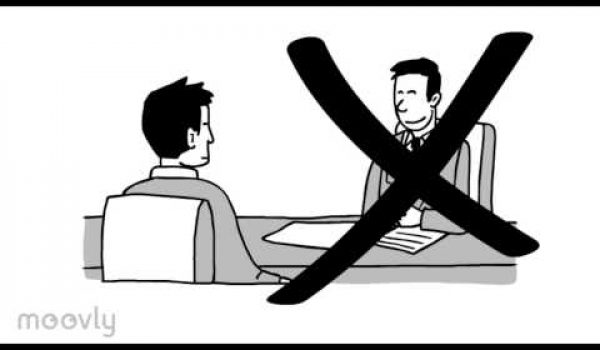