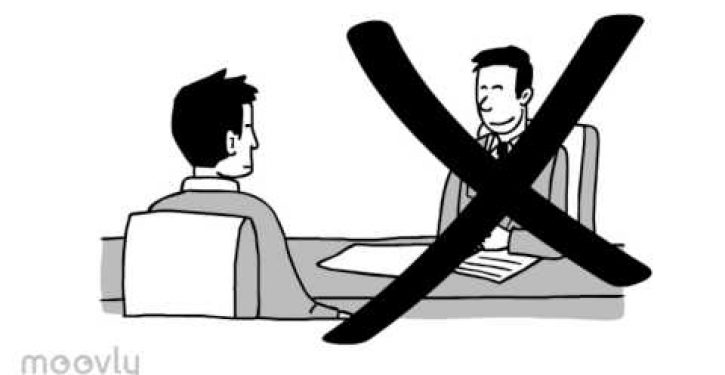 Michigan Governor Rick Snyder has signed into law new civil asset forfeiture legislation that some advocates hope will be the first step to fully reforming the practice in the state.

Civil asset forfeiture is a practice where police can seize your property and keep it even if they don’t convict or charge you with a crime. Then, you must go through the difficult and often unsuccessful process to recoup your property from the police – whether it’s a vehicle, cash, or your home.

The seven-bill package that Snyder signed Tuesday will require a higher standard of evidence for police to prove they should keep the property they seize. The burden of proof for keeping seized property will be raised from “preponderance” of the evidence to “clear and convincing.”

The law also requires law enforcement to report their forfeiture programs to the state more thoroughly.

“We’ve heard stories across the nation of property unjustly seized and sold,” Rep. Klint Kesto, a sponsor of one of the bills in the package, said in a statement. “We want to make sure that doesn’t happen in our state. We’ve set a high floor for an individual’s personal and  Law enforcement, on the other side, has a set of clear standards when it comes to utilizing asset forfeiture.”

Michigan law enforcement reported that they seized $20.4 million through civil asset forfeiture, but those numbers are likely low since nearly ten percent of agencies did not report.

The new reforms are relatively weak. Recent bills in other states, such as New Mexico, required a criminal conviction before property could be forfeited. Stronger reforms also required that the forfeited funds be sent directly to the state, not the law enforcement agency, so they are not incentived to seize unnecessarily.

Here is a helpful video for those requiring a crash course in civil asset forfeiture: