If you’re a conservative blogger, DNC chair Debbie Wasserman Schultz is a gift that keeps on giving. This past Sunday, Wasserman Schultz appeared on CNN, where when asked about how much of a liability Bernie Sanders’s socialist label would be, she answered a different question — pretty lamely at that.

She got another bite of the rotten apple Tuesday, with a post-debate appearance on Fusion with agitator Jorge Ramos, who pressed her on the unremitting “whiteness” of the crop of Democratic aspirants for president in 2016:

Wasserman Schultz could have asked the logical question, “What difference does it make?” Instead, she fumbled for a liberal argument that would stand up, but instead blurted out this:

First of all, our president of the United States, who is a Democrat, is African-American.

Ramos could have stopped her there and pointed out that she was delivering yesterday’s news. Instead, he allowed to ramble on about how her “party up and down the ballot” is the model of diversity. He didn’t even challenge when she made this outrageous claim:

The Republicans are essentially the party of a monolithic view that is narrow-minded and says, ‘Let’s take this country backwards.’

But the Republican field has three Hispanic candidates, one black, and one Indian-American.

Here is the video of the exchange. 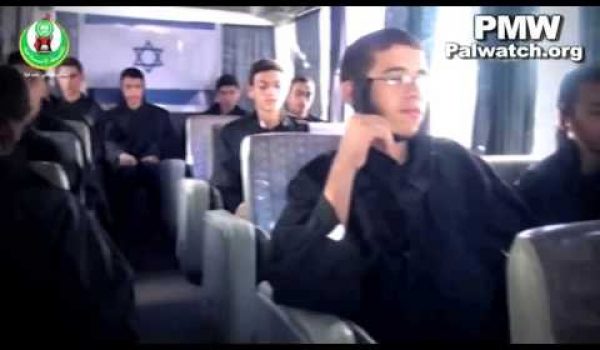 How much do Palestinians love killing Jews? This much
Next Post
Why Obama probably could win a third term despite the reality of his failed record