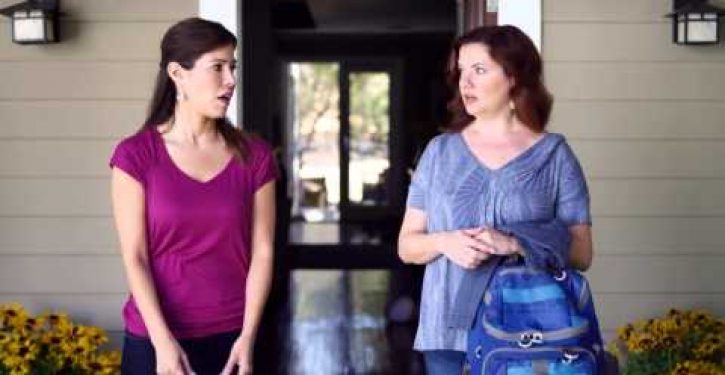 Consider this a followup to the trending story at LU about a University of Texas-Austin professor who’d rather switch than fight. The teacher, Daniel Hamermesh, wrote a letter of resignation to the administration, citing as the reason for his departure the school’s new campus open carry policy, scheduled to start next August. In his letter, Hamermesh shared his fear that “a disgruntled student might bring a gun into the classroom and start shooting at me.”

In an article titled in part “Cocks not Glocks,” the Houston Chronicle reports:

According to the article, more than 330 people have signed up to take part in the protest, which will be held Aug. 24, 2016, the first day of next year’s fall semester. 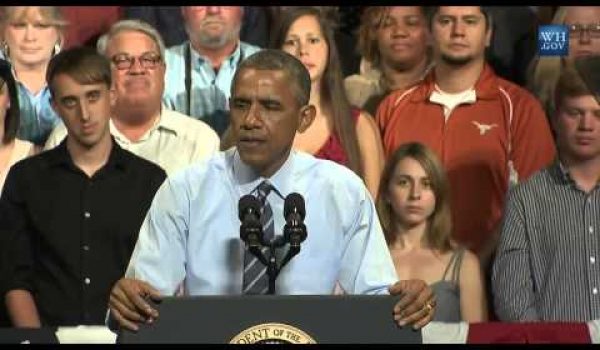 Quote of the Day: ‘I’m not intrinsically partisan’
Next Post
Cartoon of the Day: More flexibility