The public school system in Milford, Conn., has banned Halloween-related events to avoid offending children who decline to celebrate Halloween.

According to the Connecticut Post, a letter was sent home to parents last week letting them know that the school district’s annual Halloween parades are being called off, due to “numerous incidents of children being excluded from activities due to religion, cultural beliefs, etc.”

Not only is the parade going, but all signs of Halloween are being prohibited. Students won’t be allowed to wear costumes to class, class activities cannot have a Halloween theme, and giving out food is “not an option.”

“Milford Public Schools do have many children from diverse beliefs, cultures and religions,” said Jim Richetelli, chief operations officer for Milford schools, who added that he wasn’t directly involved with the decision to ban Halloween. “The goal is for all children to feel comfortable and definitely not alienated when they come to school.”

Due to its origins in the rituals of Europe’s pre-Christian pagans, several religious traditions view Halloween with skepticism. Celebrating Halloween is generally discouraged in Islam, and despite being a Western holiday, some Christians object as well.

At least one parent told the Post that it’s an absurdity to ban everybody from an activity just because a few people don’t take part.

This isn’t the first time a Connecticut school system moved to block Halloween celebrations. Last year, two schools in Newington barred Halloween costumes, saying that if not everybody celebrates Halloween then it should not be celebrated.

Cartoon of the Day: More flexibility
Next Post
Did Obama throw Hillary Clinton under the bus on ’60 Minutes’? 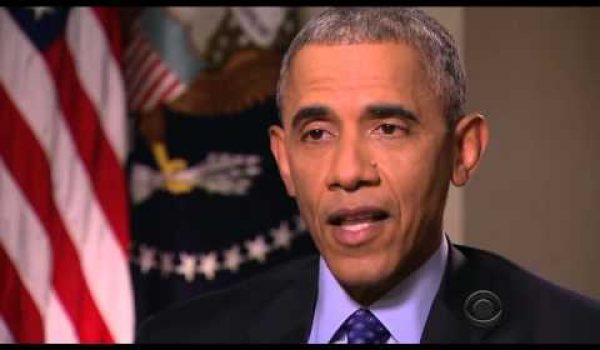