It’s usually pretty easy to tell the bad guys from the good guys, according to the Gospel of Obama and his Environmental Protection Agency. The bad guys include air pollution, noise pollution, and water pollution (presumably including water pollution caused by the EPA’s own efforts to protect the planet).

The good guys include sunlight (aka, solar energy). Or so you might think. But not so fast. Yesterday, the EPA tweeted the following:

Before you go searching for the document linked to in the tweet, be advised you won’t find it. Writing at Examiner, Joe Newby explains that clicking on the link takes you to a page at the EPA website advising, “The file that you requested either doesn’t exist or has been moved. Check the spelling and try again, or use one of the links on the left of this page.”

As Joe goes on to note, the response from other Twitter users is pretty funny. Here are some:

@EPA So sunlight is bad, but the country should be moving exclusively towards solar power? Got it. Thanks a bunch!

If Planned Parenthood is defunded, that money should go to the @EPA, the only agency fighting sunlight on taxpayers’ behalf. — Anthony Bialy (@AnthonyBialy) September 29, 2015

.@AnthonyBialy Just a few short years ago the @EPA claimed the ozone had a GIGANTIC hole and life was DOOMED as we knew it. They’re #Idiots

Finally, there is this:

@EPA Lemme just leave this here for you. If you have a 3rd grader around there, they can explain it. pic.twitter.com/Raw4WECUeV — Stef Harris (@av8orchk) September 29, 2015

When Barack Obama promised in his first inaugural address in 2009 to “restore science to its rightful place,” who knew the place he had in mind was third grade? 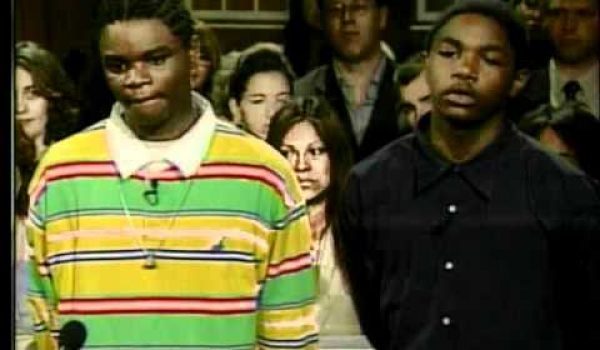 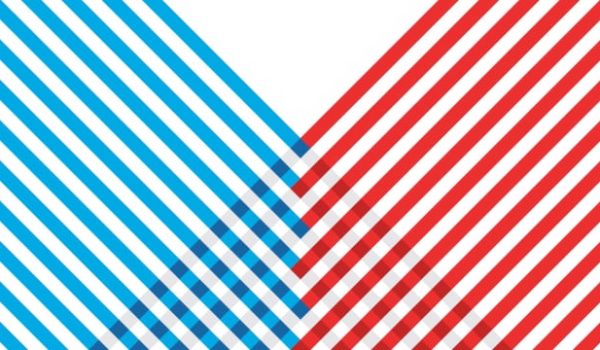