This must be what Barack Obama meant when he promised in 2014 to get to the root of the problems plaguing the scandal-ridden Veterans Administration: A pharmacist who was fired from a VA medical facility earlier this year for exposing horrendous patient safety problems has now been barred from entering the premises altogether.

Carmichael, who talked exclusively with The Daily Caller News Foundation, is a whistleblower and wasn’t given any advance warning of his termination. He claims management fabricated conduct issues based only on hearsay and drove him out for reporting problems first to hospital leadership, and then to federal agencies, when his initial efforts were either rebuked or completely ignored.

It took the facility months to install equipment necessary to make IVs in a sterile environment. Old, contaminated units were left in the room. According to Carmichael, the worst part was a pharmacy technician in charge of IV equipment who was incapable of making sterile products. Moreover, this technician couldn’t train anyone else in appropriate sterilization techniques.

In October 2014, Carmichael informed his supervisors that more than 1,000 order verifications had to be performed in a four-and-a-half hour period. A normal processing ratio and speed is 200-250 verifications for each pharmacist over eight hours.

Carmichael’s third allegation is that the hospital wasted hundreds of thousands of taxpayer dollars because no one restocked unused medication returned from nursing units. Numerous photos show drugs placed in garbage bags and stashed haphazardly in boxes or shelves.

In fact, hospital employees burned bags of drugs during a facility audit to make sure management didn’t get into any trouble. Carmichael further said the Chief of Pharmacy illegally wasted methadone in a waste receptacle without DEA permission. Management approved spending $49,000 on the receptacles, only for the DEA to later rule they were illegal.

Carmichael has taken pains to document his case, possessing over 1,700 pages of information regarding mismanagement.

The real retaliation, he says, occurred after he went to the DEA and the Virginia Board of Pharmacy.

“The truth of the matter is I was retaliated against and punished for exposing these violations to Veterans’ and Patient Care, especially when I contacted the local DEA in early January and reported my Chief of Pharmacy to the Virginia Board of Pharmacy in order to protect my license if the DEA ruled any criminal activities had occurred,” Carmichael told TheDCNF.

His case has attracted attention of Congress. Sen. Tim Kaine asked earlier this year for the hospital to reinstate Carmichael, but facility director John Brandecker refused.

Carmichael received a letter last week from Kevin Guidry, chief of police, stating he cannot enter the facility premises without first checking in with the police. Even then, he is allowed only to visit his wife who is an employee at the center. If he fails to obey these regulations, the police will arrest him. In response, Jennifer D. Marshall, president of American Federation of Government Employees Local 2145, told Guidry that only the director has the authority to issue a barring letter, and moreover, Carmichael has not been charged with any crime.

Since Carmichael has exhausted all avenues with the Office of Special Counsel, he intends to visit the union office at the facility Friday for his deposition with a VA lawyer to continue his appeal through the Merit Systems Protection Board process. He still doesn’t know if police will attempt an arrest.

“These actions show desperation and corruption beyond all measure,” Carmichael told TheDCNF. “Anything to slander and defame me so that I will give up and go away. The problem is and continues to be that sometimes people stand up for what is right.”

“As a healthcare practitioner and as someone whose family and whose wife’s family is full of the sacrifices and accomplishments of Veterans’ I will not waiver until appropriate care is given to Veterans,” he continued. 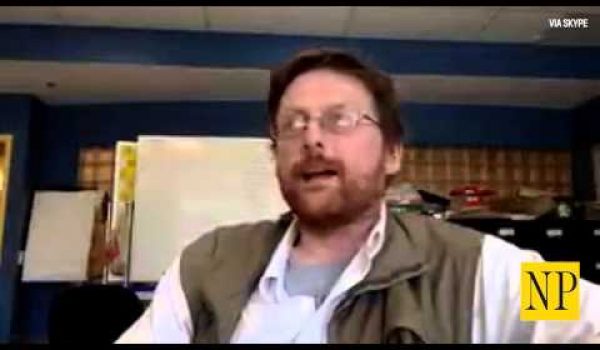 The next ‘trans’ frontier: Cutting off your arms and legs to feel ‘normal’
Next Post
Obama administration is enabling ‘boy play’ 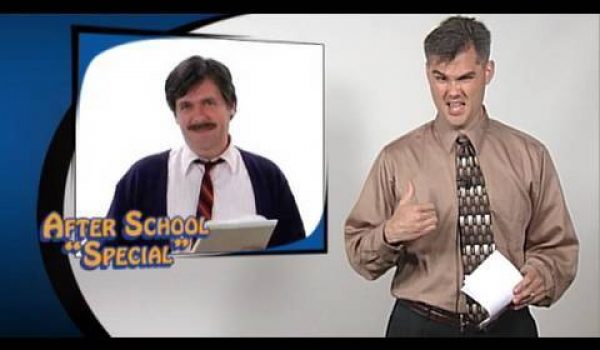