Hillary Clinton claims to be a champion of women in the workforce. Yet, when push comes to shove, Clinton historically has paid her female staffers less than her male staffers. An analysis by the Washington Free Beacon found that Senator Hillary Clinton paid women working for her 72 cents for each dollar paid to men.

When it comes to her campaign, the still-presumptive Democratic candidate is even more of a tightwad. On Sunday, Clinton tweeted to her 4 million followers on Twitter that she has opening for interns at her New York headquarters. Get a load of the generous compensation:

But what about Donald Trump, currently Clinton’s counterpart on the Republican side? What is his position on women in the workforce? According to Michael Cohen, Trump’s general counsel and an executive vice president at Trump Organization, “There are more female executives at the Trump Organization than there are male.”

Trump has come under intense scrutiny for negative comments he’s made recently about women. After the first GOP debate earlier this month, he endorsed a tweet calling Fox News host Megyn Kelly a “bimbo.” He was also accused of telling a New York City attorney that she was “disgusting” for breast-feeding. Trump denied the claim.

Since that fallout, Trump has maintained that he “cherishes” women and that he has long been progressive on the issue of employing women at the top levels of his companies.

“And you can prove it? Sounds too good to be true,” Cuomo asked Cohen of his claims.

“I can prove it,” Cohen answered, adding later that he would allow Cuomo to take a look at the company’s financials as long as he signed a non-disclosure agreement.

“For example, in senior accounting, the male is in the $70,000 range and the female is slightly greater than that,” Cohen said. “In the area of even the legal department where the assistant general counsel makes $25,000 more than her male counterpart.”

READ MORE OF THIS STORY HERE. 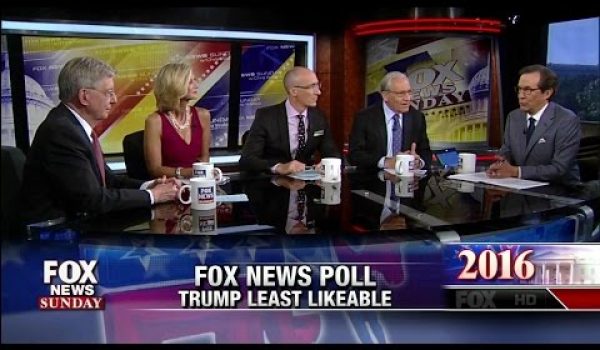 The more the elites dump on Trump, the stronger he gets
Next Post
Hillary to BLM: What does difference does it make (if you feel victimized)? 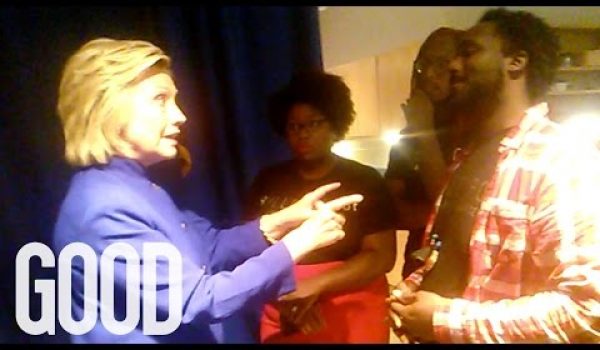