It is the ultimate litmus test of the 2016 presidential race: How will candidates respond to Black Lives Matter? We already know Bernie Sanders’s response. He not only embraced the cause of ending “institutional racism” (aka, tilting at windmills), but allowed the group to commandeer the microphone at one of his campaign events.

We also know Hillary Clinton’s reaction, which was more … well — Clintonian than Sanders’s. She shut the protesters out of a rally in New Hampshire before they had a chance to rush the stage, then agreed to meet with them after the fact.

Four people wearing #BlackLivesMatter shirts outside Clinton’s event in Keene. Haven’t been let in yet. pic.twitter.com/zFpmahl3RM

Which brings us finally to Donald Trump. When asked about the group’s incursion on the Sanders event, Trump said:

I would never give up my microphone. I thought that was disgusting. That showed such weakness — the way he was taken away by two young women…. That will never happen with me. I don’t know if I will do the fighting myself or if other people will. But that was a disgrace…. That’s not going to happen to Trump.

No sooner had Trump thrown down the gauntlet than BLM answered on Twitter, in some cases, obscenely:

#BlackLivesMatter Trump just called us out let’s make sure we take his fucking mic!!!

The #BlackLivesMatter folks better be at a Trump rally in the near future.

#Trump wants to put the #BlackLivesMatter protestors to the test. They will show him what time it is. Believe that. 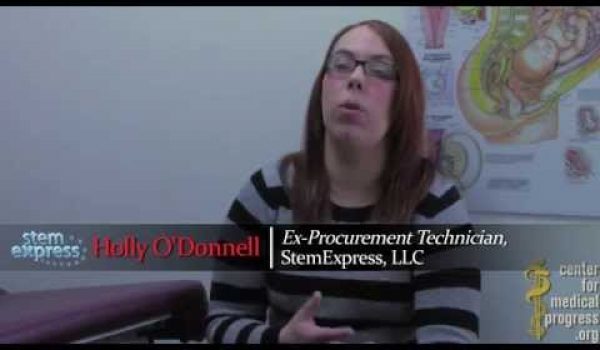