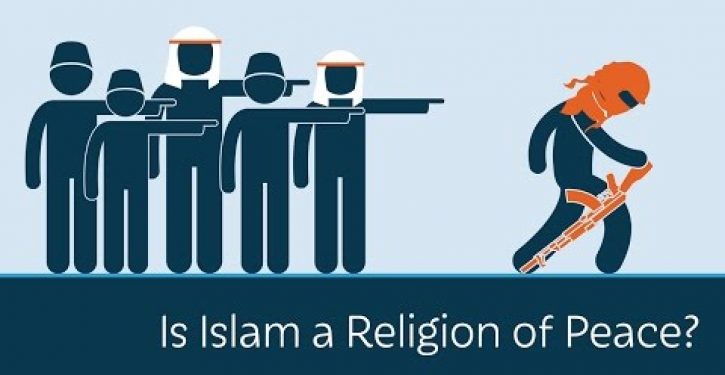 In the aftermath of every attack committed by Muslims in the name of Islam, we are exhorted not to blame Islam itself, because it is “a religion of peace” that has been hijacked by people doing violence for their own reasons. Is this explanation accurate? Not according to author and activist Ayaan Hirsi Ali.

And she would know: She was raised a practicing Muslim. In the video that follows, Ali explains that the call to violent jihad is contained in the Qu’ran, and that violent acts in the name of Islam cannot be divorced from the religion itself.

On what grounds does she make this claim? And what can be done about it? Watch the video to find out.