Carol Ann Stutte and Laura Jean Stutte went to great lengths to prove themselves the victims of anti-gay discrimination. The lesbian couple burned down their own home in Monroe County, Tenn., and claimed a neighbor had started the fire as an act of hate. But on Monday the Stuttes’ lost the lawsuit they filed against their insurance company, American National Property and Casualty Company, which had denied their claim on the grounds that the incident was a hoax.

“In the verdict, the jury specifically concluded the insurer had proved by what’s known as a preponderance of the evidence standard that the Stuttes torched their house,” the Knoxville News Sentinel notes. The plaintiffs then attempted to conceal the self-destructive act by spray-painting the word “queers” on a detached garage and accused a neighbor, Janice Millsaps, of setting the blaze.

The Stuttes’ house was destroyed … in September 2010. The couple at the time blamed … Millsaps in media interviews and a lawsuit filed against Millsaps in Monroe County Chancery Court.

The Stuttes claimed in the lawsuit that Millsaps, a month before the fire, said to them: “Do you know what is better than one dead queer? Two dead queers.”

Millsaps denied any role in the fire and has not been charged despite extensive probes by the FBI, the Tennessee Bureau of Investigation and local arson investigators, according to Millsaps’ attorney, Lewis Kinnard.

The insurer concluded after its own probe, which included a lie detector test administered to Millsaps, that the Stuttes were not fire victims but fire bugs.

In the end, the Stuttes should consider themselves lucky. Authorities have not pressed charges against them in the house arson. 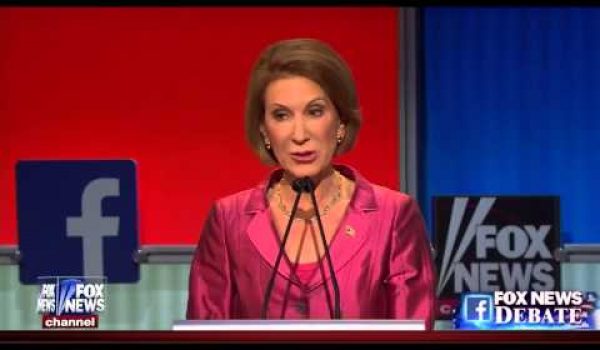