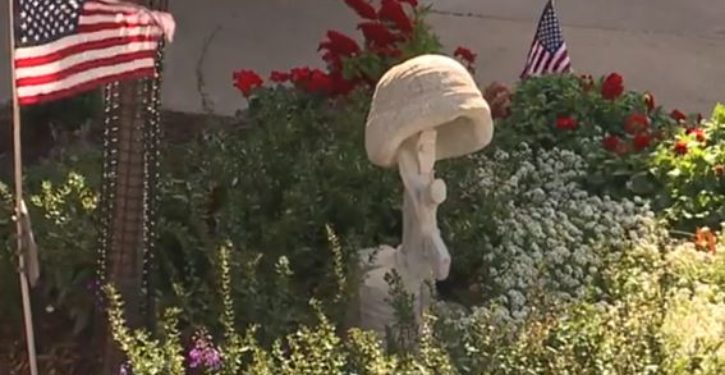 Usually when there is outcry from the Left over a memorial cross, the objection is to the public display of a religious symbol. In 2014, for example, a California mom who had erected a cross along a roadside at the point where her son had been struck and killed was forced to remove it following complaints by an atheist group.

But the cross at the Ohio Western Reserve National Cemetery in Rittman, Ohio, offended liberals for an entirely different reason. The “battlefield cross,” a sign of honor and respect to fallen members of the military, included a depiction of a gun that some viewed as too realistic. Here it is. Decide for yourself.

Maybe someone should have pointed out to the critics that this particular weapon, despite its starkly realistic depiction (!), is unloaded, but now it’s too late. The Department of Veterans Affairs has removed the monument in keeping with its policy for all veteran’s cemeteries run by the VA. Seriously.

The memorial — a helmet, a rifle, and a pair of boots – is something that reminds every veteran that he is part of a brotherhood and is thus a powerful tribute. To have it removed from a veteran’s cemetery because of the depiction of a gun is totally ludicrous.

“It’s a great honor. That’s your comrades recognizing you, what you did, who you are. You’re a brother, you’re a member of this military,” Vietnam veteran Bill Overton told Fox affiliate WJW.

The station reported the ridiculous situation on October 16, writing:

Fox 8 spoke with the administrator of the cemetery, who told us that the removal of the battlefield cross was as a result of “guidance” from Veterans Affairs headquarters in Washington. The policy applies to all cemeteries operated by Veterans Affairs.

When asked if the banning of the battlefield cross would apply to monuments as well, the administrator of the cemetery told us that the policy only applied to “three-dimensional” depictions of guns.

If a battlefield cross is used during a burial, it must be removed immediately after, according to the policy. But the “policy” is obviously created by people who know nothing of the culture of United States veterans. If some snowflake is upset over a three-dimensional representation of a gun, then he should be told to run to his safe space and hide. 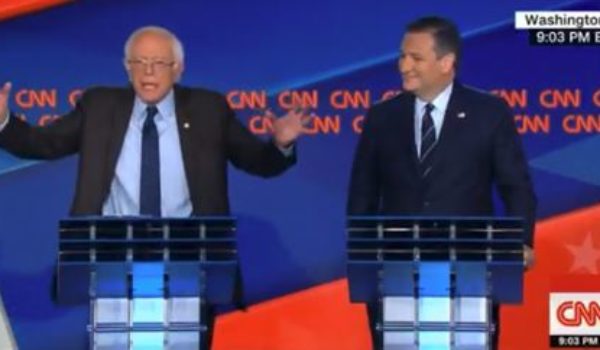 I watched the Sanders-Cruz tax debate so you didn’t have to
Next Post
Cartoon of the Day: Team effort 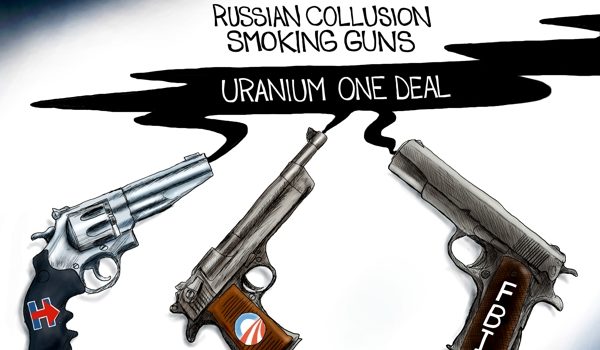