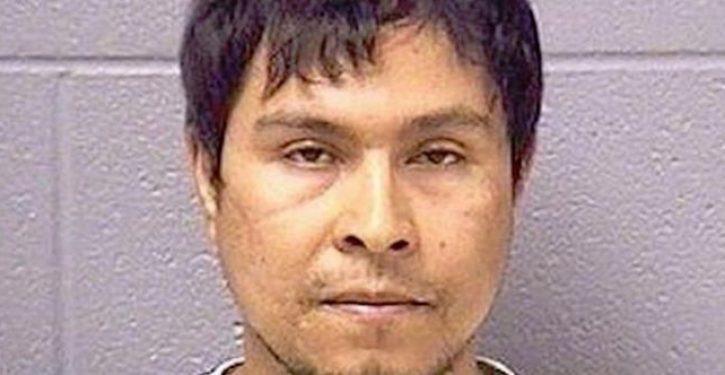 The Department of Homeland Security has rescinded a deportation order that had been issued against an illegal immigrant who killed a 19-year-old woman while driving drunk. Hot Air observes that an illegal immigrant in the U.S. will no longer be treated by DHS as deportable  for that reason alone. Biden’s DHS shifted its handling of deportations and now generally deports only those illegal aliens it deems “a threat to our national security, public safety, and border security.” As Hot Air notes, “In Joe Biden’s world, drunk drivers are apparently not considered a threat to public safety.”

It points to a case in Texas of an illegal immigrant who was driving while intoxicated and rammed his truck into an auto driven by a young woman. She was thrown from her car upon impact and pronounced dead at the scene. The illegal immigrant, Heriberto Fuerte-Padilla, tried to flee the scene but was arrested by an off-duty policeman. This occurred back in 2020. As Hot Air notes,

The tragic death of this young woman is back in the news now because Fuerte-Padilla will not be returned to Mexico because of the rules change put in place by DHS Secretary Mayorkas in September 2021. DHS initially wanted Fuerte-Padilla deported after serving his punishment but the agency changed course with the new rules and he is no longer considered a priority deportation case. Adrienne Sophia Exum died because Fuerte-Padilla was driving drunk and now he will be allowed to remain in the U.S.

In Biden’s America, deportation requests are canceled for illegal aliens who are “accused, charged, pleaded guilty to felony charges of evading arrest or even those who have already been convicted of drunk driving, drug possession or domestic assault.” The requests for deportation, called detainers, are no longer considered a priority for the Department of Homeland under the control of Mayorkas. The new rules are meant to give a break to illegal aliens with less severe criminal records. Mayorkas lists more serious crimes as illegal aliens who pose a national security risk or who are recent migrants crossing the border.

As the Daily Mail reports:

Mayorkas insisted being in the country illegally is not reason enough to be deported.

‘The fact an individual is a removable noncitizen therefore should not alone be the basis of an enforcement action against them,’ the DHS head told immigration enforcement agents and officers.

‘We will use our discretion and focus our enforcement resources in a more targeted way. Justice and our country’s well-being require it,’ he added…..

Arizona, Montana and Ohio are also challenging the rules in a separate hearing schedule for the middle of February before a federal judge in Ohio. 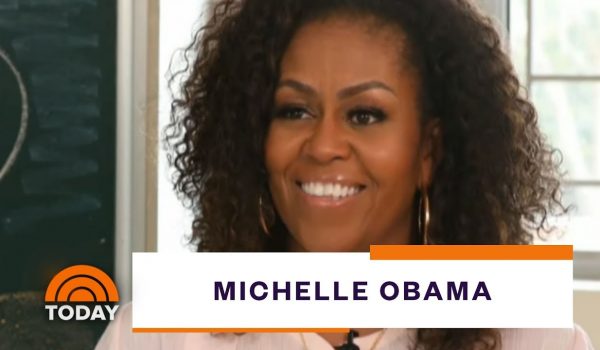