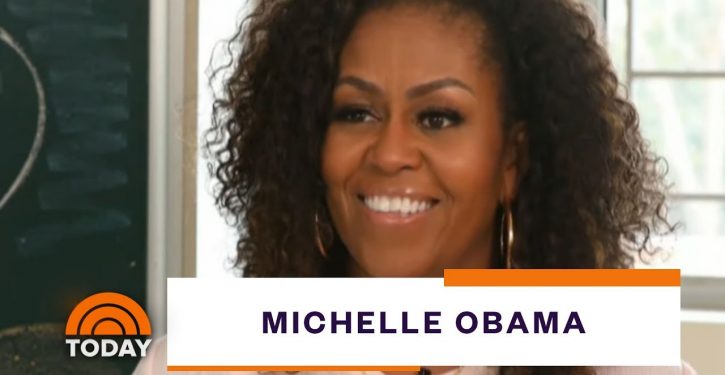 Let’s face it: The 2024 presidential campaign is in full swing. Across all media platforms, pundits gorge themselves at the all-you-can-write buffet of speculation — satisfying voracious appetites for clicks and cable catnip.

Topping the speculation spectrum is Trump vs. DeSantis — a Drudge Report favorite topic that could be brutal. A close second is Vice President Kamala Harris’s lackluster performance. If President Biden declines to seek a second term, she sucks up copious amounts of bandwidth as a weak frontrunner. Currently, there’s much chatter about the unlikely chance that Biden nominates Harris to the Supreme Court, solving two presidential “problems” — which Black woman to select for the Court and whether to remove Harris from the 2024 ticket.

Third, and reflected in polling, is an early assumption that Biden is a failed one-termer channeling Jimmy Carter. That has raised the possibility of Hillary Clinton’s presidential comeback. Joe Concha’s Hill headline – “Hillary 2024? Given the competition, she may be the Dems’ best hope” – crystalized the party’s leadership problem. However, as the Democrats’ “best hope,” Hillary pales in comparison to another former first lady, Michelle Obama.

Before considering all the reasons, here is a pertinent trivia question: Who topped 2021’s list of the world’s most admired women? According to a global survey conducted by YouGov, Michelle Obama was the leader. Kamala Harris ranked 11th, with Hillary Clinton 12th.

As of this writing, a 2024 run by Mrs. Obama has been characterized as a “baseless rumor,” injecting fear into Republicans’ bloodstreams to help fundraising. For years Obama has consistently rejected the prospect. During a 2018 interview, when asked about a 2020 run, she famously said, “first of all, you have to want the job,” the implication being that she didn’t want the job.

Still, Democrats in 2023 might be desperate enough for party leaders to encourage Mrs. Obama into considering the job. This group could argue that “your party and country need you” to stop either Donald Trump or Florida Gov. Ron DeSantis — which could appeal to her patriotism and become her game-changing reason.

When I told a Republican activist I was writing about Michelle 2024, he gasped, “God help us. She could beat any of our candidates. It’s a good thing she doesn’t want to run.” An accurate assessment, and what follows is why Mrs. Obama is the Democrats’ “break glass in case of emergency” candidate:

1) She has a winner’s aura that could instantly clear the primary field and allow Democrats to focus on the general election. No Democrat would want to contest her if Biden does not run, including the vice president.

3) She is “qualified” to be president with the new qualification standard: If you get elected, you are qualified

4) Mrs. Obama is active in the 2022 elections with a hot-button issue. Consider this recent Hill headline: “Michelle Obama announces push to register 1 million new voters ahead of midterms,” affording her unlimited media exposure. The Hill also reported her tweet titled: “Fight For Our Vote” — “‘We’ve got to vote like the future of our democracy depends on it,’ she added. ‘And we must give Congress no choice but to act decisively to protect the right to vote and make the ballot box more accessible for everyone.’”

Moreover, on the campaign trail, Obama will be an asset to Democrats in tight races. She could potentially push someone like Rep. Val Demings (D-Fla.) – an African American woman running to unseat Sen. Marco Rubio (R-Fla.) – over the finish line. And throughout 2022, when Obama sees crowds waving “Michelle 2024” signs, she might reconsider.

5) Michelle Obama embodies a modern American success story. She carries no obvious baggage, nor is she scandal-plagued. The former first lady is a known quantity with an authenticity that appeals to Democrats, independents, women and minority voters.

6) Obama’s fundraising ability is limitless for 2022 Democrats and herself in 2024.

7) The mainstream media slobbers over Mrs. Obama. She is articulate, always camera-ready and could boost ratings. Conversely, right-leaning media would characterize her as a raging liberal socialist who, if elected, would destroy our economy and democracy. In other words, the GOP will replay the 2020 Biden/Harris talking points, adding, “Had enough, do you want more?

8) Mrs. Obama could win Barack Obama’s “third term.” His time in office is now seen as the “normal good old days.” And, as with Biden in 2020, the GOP will strategically demonize the Obama years. (Much of it deserved.)

9) If she is the 2024 Democratic nominee, Michelle Obama would raise cultural and gender problems for her white male GOP opponent — likely Trump or DeSantis. He can expect continuous “racist” and “sexist” labeling (whether deserved or not) and his response will occupy news cycles.

10) Republicans would be scared of Michelle Obama’s candidacy, making her even more attractive to Democrats. This Obama vs. DeSantis Electoral College match-up is why.

Ultimately, Michelle Obama, Kamala Harris or any Democratic nominee versus a Republican would be the nastiest and most expensive, contentious, and nationally polarizing campaign in U.S. history. Will our democracy even survive the 2024 election? That is the real question, regardless of who runs and wins. 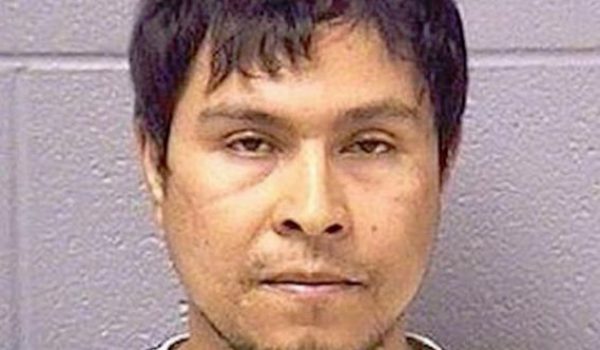 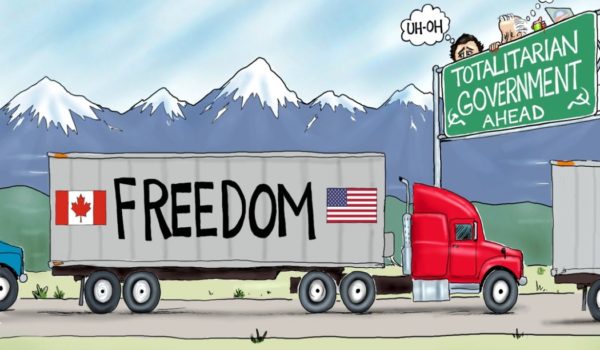