As the nation recoils in horror over increasingly graphic videos of Planned Parenthood executives calmly discussing methods for harvesting baby organs and selling them, not everyone is equally sickened. Some politicians even avow staunch support for an organization that has been shown unequivocally and literally to have blood on its hands. One such pol is New York Governor Andrew Cuomo.

An email sent out by Cuomo’s re-election campaign defended the organization as critical to women’s health care, adding “I will fight for them day in and day out.”

… “Here in New York, we will not defund Planned Parenthood – not now and not in the future.”

This announcement comes on the same day that a fifth undercover video showed an official at Planned Parenthood admitting that abortion procedures and prices are altered to accommodate specific fetal tissue harvesting requests.

Melissa Farrell, director of research for Planned Parenthood Gulf Coast, admitted to a potential buyer that “if we alter our process, and we are able to obtain intact fetal cadavers, then we can make it part of the budget, that any dissections are this, and splitting the specimens into different shipments.”

Farrell added, “it’s all just a matter of line items.”

Babies are now ‘intact fetal cadavers,” amounting to no more than a “line item” in the eyes of the abortion business.

This is what Cuomo says he will fight for “day in and day out.”

According to Planned Parenthood’s own annual report for the 2013-2014 annual report, out of total services for pregnant women (adoption referrals, prenatal services, abortion), abortion comprised over 94% of pregnancy services, while prenatal care made up only about 5% . 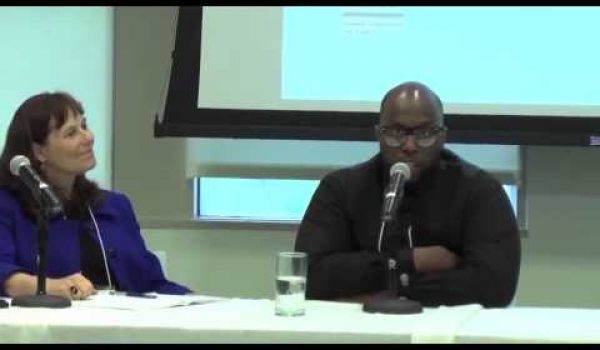 Bernie’s $12 interns, and 8 other egregious examples of living wage hypocrisy
Next Post
Advisor to Iran’s Supreme Leader: Inspectors will not be allowed into Iranian military sites