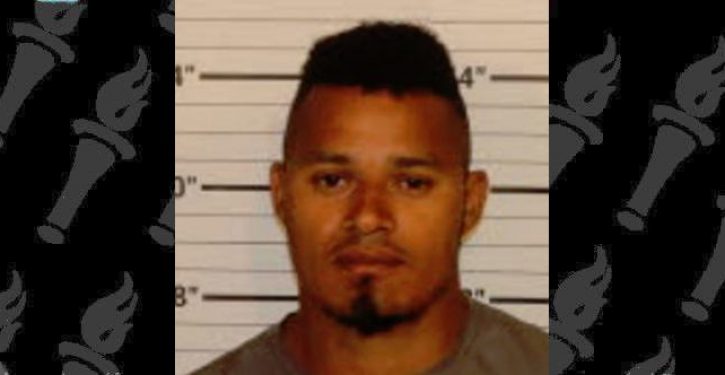 Label this “A Tale of Two Cities.” One of the cities is Newton, Mass., a suburb of Boston, where an activist trial judge was just indicted for helping a twice-deported illegal alien evade arrest by Immigration and Customs Enforcement (ICE). The other city is Memphis, Tenn., halfway across the country, where a five-time deportee was charged with murder in the beating death of 4-month-old infant.

According to the Associated Press via station WHJL, 33-year-old Jose Avila-Agurcia, alias Carlos Zuniga-Aviles, killed the child in a fit of rage after learning he wasn’t the boy’s father.

A Honduran national, Avila-Agurcia had been deported five times but each time returned to the U.S. On April 12 of this year, Memphis police responded to a report of an unresponsive infant. “The baby was taken to a hospital and later pronounced dead from blunt force trauma to the head.”

Earlier this month, a twice-deported illegal alien was charged with the rape and murder of a New Jersey woman. Yet in spite of the gravity of the problem of repeat offenders, well-intentioned liberal judges like Shelley Richmond, the aforementioned Massachusetts jurist, continue to help multiple deportees escape capture. Until the Left agrees to address the immigration problem, instead of enabling it, expect to see more deadly crimes like these.

More teachers attacked as school discipline curbed
Next Post
It’s not Biden’s advising against bin Laden raid that’s most troubling. It’s that he lied about it.