Yesterday, the Associated Press reported that the city of Baltimore reached a grim new milestone on Friday, the last of July, recording 45 homicides for the month — the most blood shed in a single month in 43 years. It’s hardly the sort of benchmark any city boasts about achieving.

Which makes it double quizzical that Baltimore State’s Attorney Marilyn Mosby “recently derailed an initiative to bring together city leaders, law enforcement commanders, academics, public health officials and others to identify real-time homicide trends and develop targeted responses — the latest crime-fighting program to falter amid a dramatic spike in violence,” according to the Baltimore Sun:

After months of promising unprecedented transparency and collaboration with law enforcement partners, Mosby said she didn’t want to share information that others in the fledgling Baltimore Homicide Review Commission considered critical to success. She said providing information on ongoing cases could compromise investigations or jeopardize the safety of victims and witnesses.

Daniel Webster, director of the Johns Hopkins Center for Gun Policy and Research and the academic chosen to lead the project, said Mosby’s position “really defeated the purpose and it completely took the air out of the whole process, and I notified the police commissioner and mayor’s office and health commissioner that it just wasn’t going to work…. It was incredibly frustrating.”

The Homicide Review Commission, which cost the city nearly $200,000 to get off the ground last year, is based on a model in Milwaukee, where officials say it has helped drive down crime.

The move by Mosby is consistent with her other recent actions, which include repeatedly attempting — and ultimately failing — to obtain a gag order against the release of Freddie Gray’s autopsy report and delusionally claiming credit for calming the crowds and saving Baltimore from being “burned to the ground” during riots in April over Gray’s death. 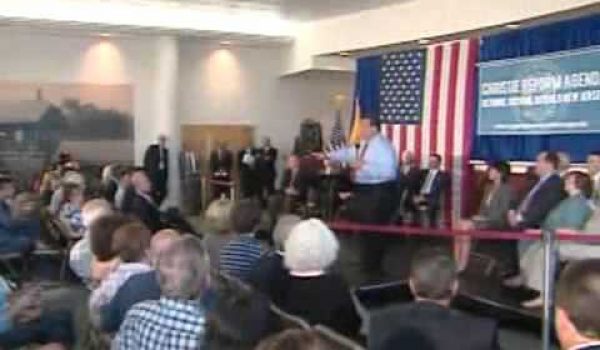 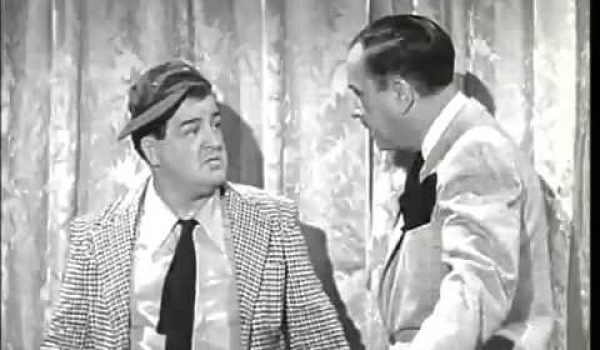