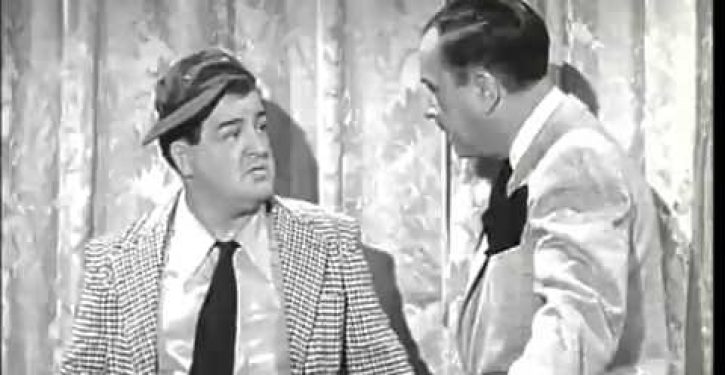 For those who are too young to know the names of Abbott and Costello and missed the movie “Rain Man,” which contains a reference, the pair had a routine titled “Who’s on First.” (For the convenience of uninitiated readers, a video of the sketch from 1953 appears at the end of this post.)

Those pressed for time may proceed directly to the video below, which features the comedy duo not of Abbott and Costello but of Wasserman Schultz and Matthews. The DNC chairwoman was a guest on Chris Matthews’s “Hardball” on Thursday, where she was asked, “What is the difference between a Democrat and a Socialist?” To the impartial observer, the question is a fair one since one of the candidates for the Democratic nomination for president, Bernie Sanders, self-identifies as a socialist. Wasserman Schultz, who was taken aback at the question, laughed nervously then answered with a question of her own: “What’s the difference between being a Democrat and being a Republican?”

The hilarious Q & A begins at roughly 2:42, though there is comic gold throughout, including DWS’s fumbling with the question of whether Sanders should be permitted to speak in primetime at the Democratic National Convention.

After failing so abysmally with a simple question the first time, Wasserman Schultz remarkably set herself up for the same humiliation three days later, when she appeared on NBC’s “Meet the Press,” where moderator Chuck Todd asked her again to make the distinction.

Here, as promised, is Abbott and Costello:

Report: Marilyn Mosby derailed program to analyze why homicides have increased in Baltimore
Next Post
Video: Prager U analyzes the Iran nuclear deal 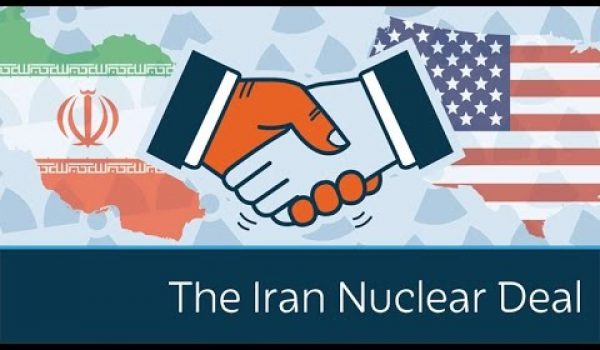