Various entities across New York could earn a gold medal in gymnastics for all the back-bending they’re doing to accommodate transgender students.

New guidelines to be voted on later this month would allow boys to play on girls sports teams and vice versa.

Transgender boys and girls in high schools across New York soon could find it easier to compete on either the boys or girls teams, whichever aligns with their gender identity.

New York is by no means the first state to take action, but the Empire State would be among the most inclusive, experts say. Guidelines to be voted on later this month — setting out procedures for a biological male who transitions to female to try out for and play on a girls team and vice versa — ask schools to obtain minimal documentation on a student’s gender identity. A note from a parent, guardian or medical professional will do.

According to Robert Zayas, executive director for the New York State Public High School Athletic Association, the guidelines being voted on will accommodate “ten to twelve” known transgender student-athletes.

The state Board of Regents also released new guidelines that would simply allow students to decide what bathroom or locker room they want to use.

One issue that has come up centers on the type of bathrooms or locker rooms that transgendered kids would use. The answer is to simply let them decide. In some cases, the student might request a separate bathroom or changing facility and in that case it should be granted. In other cases, putting up a privacy curtain has sufficed.

One only need look at a mixed martial arts (MMA) sporting event last month to see the inherent dangers of allowing biological males to compete in female athletics. In a bout with a transgender “female” athlete, a girl named Tamikka Brents sustained a concussion and suffered a damaged orbital bone, which required seven staples. Lasting just two minutes into the first round of the match, Brents summed up the experience by saying, “I’ve never felt so overpowered ever in my life.” 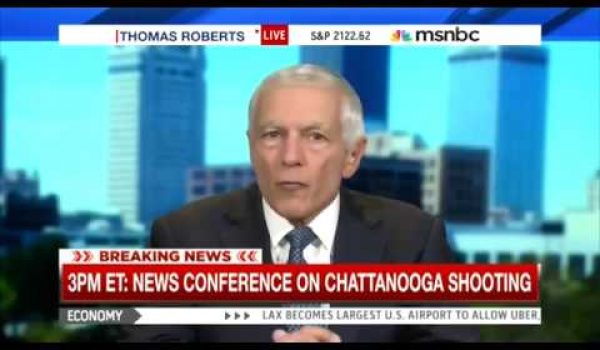