On the one hand you have Winston Churchill, who — when facing the threat of global Nazism in 1940 — rallied his troops and his countrymen by pledging, “We shall go on to the end. We shall fight … on the seas and oceans, we shall fight … in the fields and in the streets, we shall fight in the hills; we shall never surrender.” On the other you have State Department spokesmodel Marie Harf prescribing three hots and a cot as a means to winning over the Islamic State’s hearts and minds.

And somewhere in between (though sadly closer to Harf than to Churchill) you have Barack Obama whose solution to the ISIS problem has been a work in progress ever since he grossly underestimated the enemy by calling them the JV team.

Yesterday, the president conferred with military leaders at the Pentagon, then gave a speech on the subject of ISIS. After conceding that the terrorist group’s recruitment efforts have been “effective” — a point reinforced independently by a Clarion Project study, which found that 42 million Muslims view ISIS positively — he went on to outline his “strategy.” A transcript follows:

This broader challenge of countering violent extremism is not simply a military effort. Ideologies are not defeated with guns, they are defeated by better ideas and more attractive and more compelling vision. So the United States will continue to do our part by continuing to counter ISIL’s hateful propaganda, especially online. We’ll constantly reaffirm through words and deeds that we will never be at war with Islam. We are fighting terrorists who distort Islam and its victims are mostly Muslims.

We’re also going to partner with Muslim communities as they seek the prosperity and dignity they  deserve. And we’re going to expect those communities to step up in terms of pushing back as hard as they can in conjunction with other people of good will against these hateful ideologies, particularly when it comes to what we’re teaching young people.

Better ideas? Here’s a thought. Maybe Obama should send a transcript of his plan to the Islamic State and hope that they laugh themselves to death. 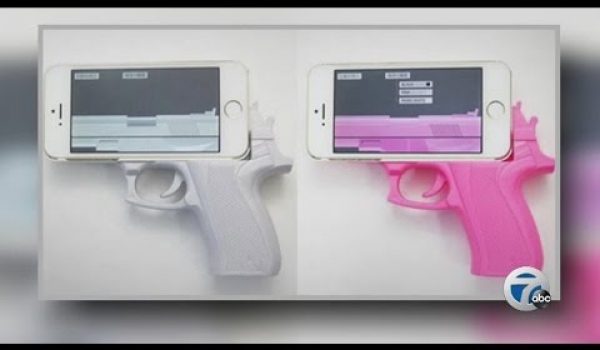