Cornell University in upstate New York has generated its share of headlines for its left-leaning tendencies. Last week, several professors there unabashedly held forth with the opinion that hiring Republicans to the faculty would decrease the quality of education. But that’s small potatoes compared with some of the school’s previous outrages, which include a dean explaining on video how to start up an ISIS club on campus.

So when Fox News Channel’s Jesse Watters visited the campus to probe student reactions to report that 96% of Cornell professors donated to Democratic candidates, he didn’t get far before he was escorted off-campus. According to Fox Nation, which spoke with Cornell’s Deputy Director of Media Relations Melissa Osgood, Watters’s offense was that he had not sought permission from her office to interview students.

Fair enough, but when Watters, armed with that information, did ask for permission, the answer was no.

Luckily, before he was ejected, Watters did have a chance to speak with a handful of students, whose comments appear in the video below. A transcript follows.

Watters: It’s not that diverse, because according to this report, 96 percent of the donations from faculty here went to Democrats.

Student: What’s wrong with that?

Watters: Do you ever feel the professors are pushing a political agenda here?

Student: I’ve got friends who are liberal arts majors –  they write a paper and they bring up a conservative viewpoint, they won’t get a good grade.

If I want an A, I tailor my paper to how the professor leans.

Watters: Your brain is a sponge right now, and I’m worried that these teachers are starting to have a chilling effect.

Watters: I’m going to give you a test to see if you’ve been indoctrinated and how bad it is. Do you think we should build a wall on the Southern border to protect against the illegal alien invasion?

Make it out of ice.

Watters: That’s not very smart from a Cornell student.

Student: Well, it’s because I’m indoctrinated, so I know nothing.

Watters: So you’d be okay with Guatemalans coming into your dorm room and sleeping on your floor?

Watters: What is the national debt right now?

Watters: What do you think about Hillary Clinton?

Student: After the whole email scandal, I’ve lost a lot of trust in her.

Watters: Do you trust Hillary?

Watters: Then why did she lie about the Benghazi attacks being about a video when she knew it was about a terrorist attack?

I don’t think that she was lying at all to the American public.

Watters: Sanders – you feelin’ the Bern?

Student: I feel like Hillary will give him the burn. 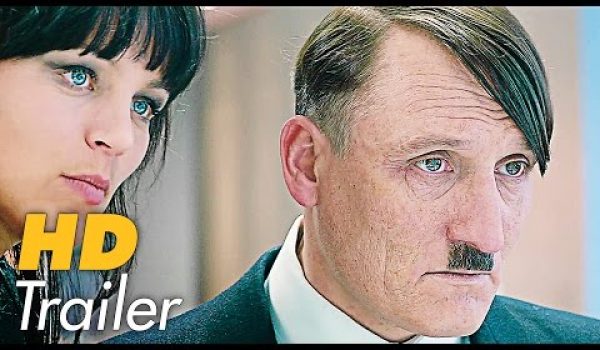