After more than 14 hours of deliberation spanning three days, a jury has sentenced Boston Marathon bomber Dzhokhar Tsarnaev to death. According to CNN, Tsarnaev evinced no visible reaction to the sentence. This is in keeping with defiance he has shown during his incarceration leading up and during the trial.

The jury’s verdict marked the first time in the post-9/11 era that federal prosecutors sought and won the death penalty in a terrorism case. Tsarnaev will likely be sent to the federal death row in Terre Haute, Indiana.

Bill and Denise Richards, parents of the bombing’s younfest victim, 8-year-old Martin Richards, were seated near the jury box when the announcement was made a short time ago. As CNN’s Deborah Feyrick reminds us in a tweet, the Martins had preferred that Tsarnaev received a life sentence, noting that likely appeals would drag the case out for years to come, denying them the closure they seek.

Several of the survivors & family members dab tears from their eyes. Martin & Denise Richard did not want death. They look stoic. #Tsarnaev

CNN Legal Analyst Jeffrey Toobin confirmed that a years-long appeal process is expected, but “the overwhelming likelihood is that he will die.” 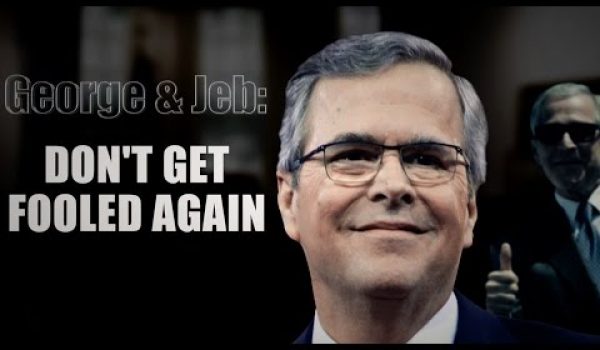