In her proposed budget for 2016, Bowser committed just over $5 million to place body cameras on all police officers in the city.

Last October, the district police department launched a pilot program to test the use of body cameras, and Bowser said the program was such a success it would be rolled out to the entire department over the next year and a half.

However, nestled away in a ride-along bill that allows the government to implement the new budget is an appeal to privacy that would block all body camera footage from FOIAs.

Lanier said it can take up to 17 hours to properly redact information from just four minutes of police body camera footage, and with the district regulations requiring officers to activate the cameras as soon as they are dispatched to a call, that means a lot of footage.

“It can take quite a bit of time, and it is going to be very costly,” Lanier told the council panel.

According to Lanier, video redaction software is in its infancy and there is no standard on which to judge its effectiveness. Even Google, she said, only has an 89% success rate with blurring faces on Google Maps, and that is just still shots, not video.

D.C.’s top FOIA officer disagrees with Lanier, though, and said the language blocking FOIA requests for body camera footage needs to be dropped from the law before it is enacted.

Traci Hughes, director of the city’s Office of Open Government, told the council “any other action is ill advised,” and would indicate an extreme insensitivity to the national climate of distrust of law enforcement officers brought about by recent high-profile cases of alleged police brutality.

She added that some of the $5 million set aside in the mayor’s proposed budget could be used to hire more people to redact the vidoes, and “a blanket exemption is not the best option.”

City Councilman Kenyan McDuffie, who convened the hearing, said he will keep the proposed blanket exemption from moving forward, and will instead propose legislation that addresses both the need for public privacy and the need for transparency from the police department.

While I recognize the need to ensure the privacy of residents, especially victims and those who have not been charged with any crime, I believe that there must also be a way to access the appropriately-redacted footage.

Michael Tobin, director of D.C.’s Office of Police Complaints, compared the situation with body camera footage to that when police in the country first rolled out dash cameras in cruisers about a decade ago. He said he remembered hearing the same concerns about privacy and technology during the debate then, but “every city in america eventually found a middle-ground on the issue,” and they will this time, too.

Tobin also mentioned that many interactions between police and the public would take place in public areas, and therefore wouldn’t be subject to more stringent parts of the FOIA law.

Regardless, Lanier said the city doesn’t currently possess the technology or the manpower to redact the video, and she couldn’t promise that any video could be properly redacted without enormous cost and hours.

She said until new technology emerges, the current proposal is the best way to protect the privacy of innocent bystanders. 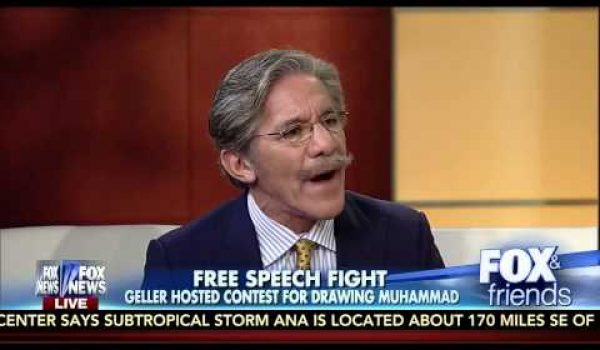