It’s another of those unhappy moments for liberals, when they are forced to choose between the rights of competing –isms and the groups these philosophies are meant to protect. One of the most talked-about cases involved three -isms. A Muslim barber in Toronto refused to cut the hair of a lesbian, thereby slighting both the LGBT lobby and feminists.

The latest case, which comes out of Durham, N.C., home to Duke University, is more cut-and-dried, pitting Islam against feminism alone. But deciding which movement is more on the side of the angels weighed heavily on the administration of this citadel of higher learning.

The combatants were Asra Nomani, author of “The Paradox of Women in Islam” and outspoken critic of Islam’s barbaric treatment of women, and the university’s Muslim Students Association. Upon learning that Nomani had been invited to speak, the group sent out a campus-wide email reading:

DIYA [Duke’s South Asian Students Association] has invited the speaker Asra Nomani to campus…. Nomani has been noted for her controversial views, both political and religious, as well as being associated with Islamophobic figures, and students would be advised to read more about her before choosing to attend the event. Many thanks!

As Mitchell Blatt notes in a piece at the Federalist, you’d think that adult students, especially at a university as prestigious at Duke, would be able to make up their own minds about whether to attend a speech. The university, nevertheless, came close to rescinding Nomani’s invitation.

In the end, she won the battle, although her victory was Pyrrhic: She delivered her speech — but to an audience of twelve. 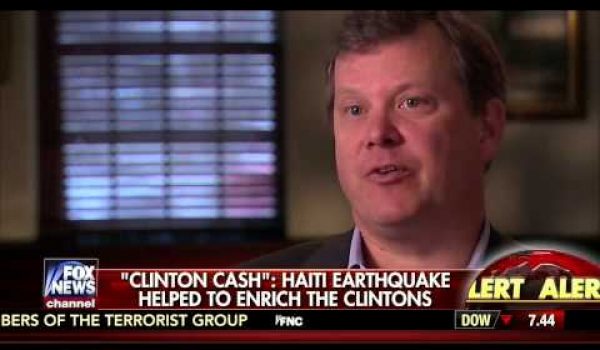