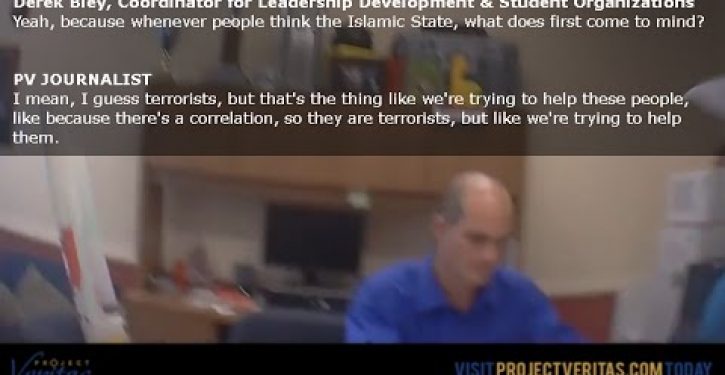 Last week, Jeff Dunetz reported on an undercover video by James O’Keefe’s Project Veritas, which showed a dean at Cornell University counseling what he believed to be a student on how to set up a pro-Islamic State club on campus. For those who may have assumed this was an isolated example and that most universities would know better, O’Keefe took his candid camera to a second institution of higher learning and found the sentiments toward the radical Islamic group to be largely the same — if not more so.

Officials at Barry University, a prestigious college in south Florida, were not only unfazed by the idea of forming a campus club whose goal was to send humanitarian aid to the Islamic State. They actually recommended that the club be given a more politically correct name “because technically our country is at war with ISIS.”

In O’Keefe’s latest video, several Barry University officials as well as a professor appear a little too eager to guide a Project Veritas investigative journalist through the process of forming a pro-ISIS club. Derek Bley, Coordinator for Leadership Development & Student Organizations, was fully aware that the proposed student group was being formed to aid ISIS and he expressed no ethical qualms whatsoever. Disturbingly, Bley’s only concern appeared to be the use of the acronym “ISIS” in the club’s name: “We’re not here to limit people and their clubs …  but I would recommend maybe coming up with one or two other possible names just in case this one does not get through.”

The only concern Frage and Santiago had was the one Bley had aired over including the acronym ISIS in club name.

In a truly shocking and incredible development, Professor Pawena Sirimangkala signed the necessary documentation to give the Project Veritas journalist everything she needed to start the pro-ISIS club…. Unbelievably, just prior to signing the documentation, our journalist told Professor Sirimangkala that the name of the club had been changed, but the mission of the club was going to remain the same. Incredulously, Professor Sirimangkala simply responded: “perfect, perfect… I’ll sign… I’m glad to do it.”

Study: Global warming does NOT cause ‘extreme’ winter storms
Next Post
Video: Prager U explores whether humans have free will 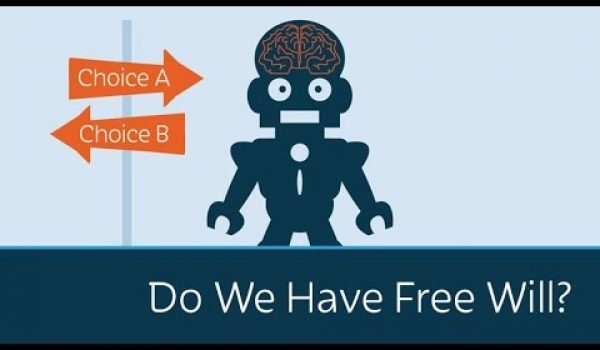