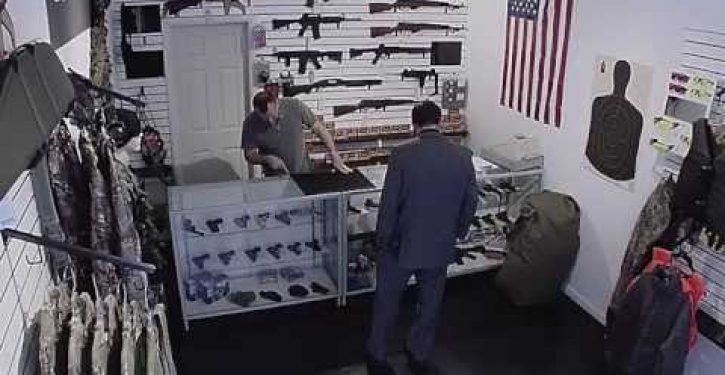 It probably seemed like a good idea at the time.

Set up a fake gun shop on the Lower East Side of Manhattan, label the guns by their matching style and involvement in famous killing, and watch potential gun buyers recoil in fear.

That is, unless you happen to violate Governor Andrew Cuomo’s SAFE Act in the process of videotaping the ruse.

New Yorkers Against Gun Violence have been accused of doing just that. Via NY1:

It’s a project called “Guns with History.”  The fake store was set up here last week in a matter of hours, outfitted with cameras and stocked with mock-ups of weapons used in tragic shootings for a social experiment to discourage the idea that a gun means protection.

“From Newtown to tragic murder suicides to other children shooting children, those kinds of events … which people need to think about when you bring a gun into your home,” says [the wonderfully named!] Leah Gunn Barrett, executive director of New Yorkers Against Gun Violence.

Leaders of New Yorkers Against Gun Violence say their public service announcement is a direct response to recent polls showing that more Americans believe having a gun at home is safer than not.

The group issued a press release with two main points.

“First off, the firearms and accessories hanging in the background do not appear to comply with either New York City law or the so-called SAFE Act,” said NYSRPA President Thomas King.

“Second, it felony violation of the Sullivan Act for a person to posses a handgun anywhere in New York without a license. The video clearly shows individual “customers” handling various handguns and doing so in an unsafe manner.”

The NYSRPA is calling for an investigation into the media group that produced the video.

New Yorkers Against Gun Violence is a group not exactly known for intelligently arguing its points. We recently caught them trying to push a research article that said gun suicides were down as proof that gun suicides were going up.

@NYAGV1 Read the article dumbass. First sentence says gun use down, hangings up.

The National Rifle Association has condemned the group for trying “to scare people and spread lies.” 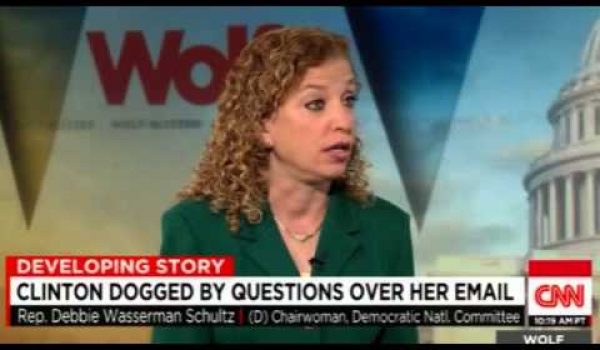